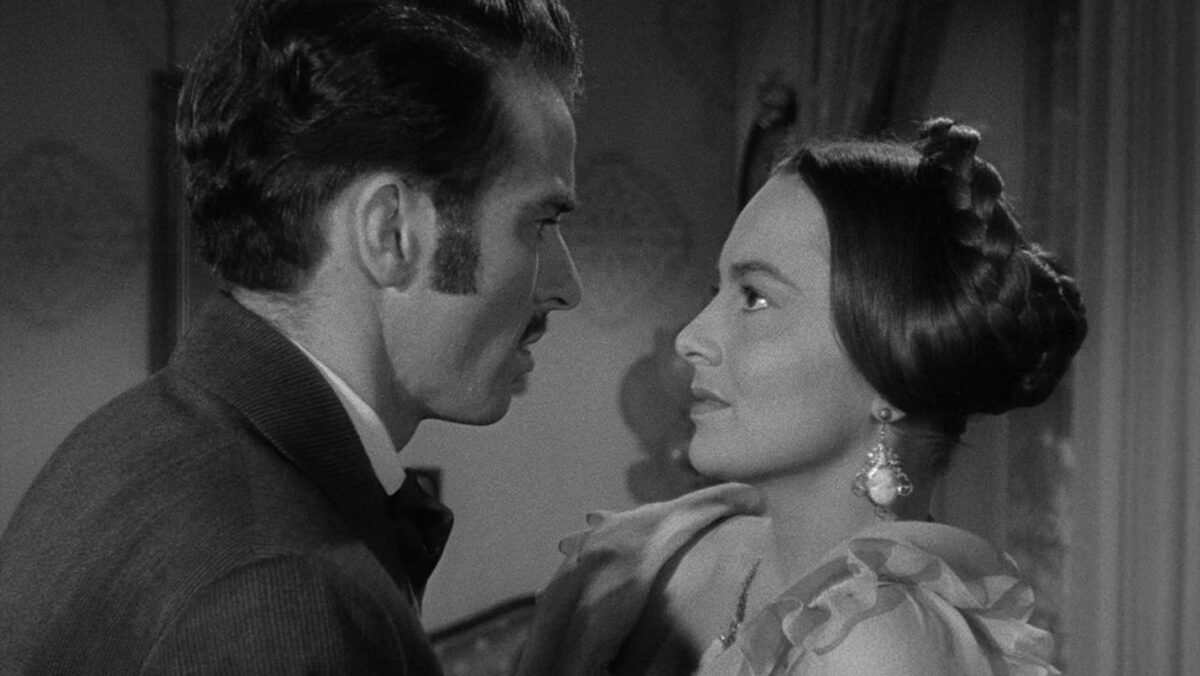 Director William Wyler is widely acknowledged to be second only to John Ford in terms of significance. However, I’d almost give him a slight edge since he not only made two of my favorite films of all time—“The Best Years of Our Lives” and “The Big Country”—but he was also known for getting the most out of his actors’ performances. Indeed, seeing a Wyler film means that you have to prepare yourself for witnessing a master class in incredibly subtle emotional displays through the minutest of gestures, body posturing, and facial twinges of the actors involved.

Therefore, when I discovered that he’d directed a film with the double-barreled blast of incomparably talented auteurs—Olivia de Havilland and Montgomery Clift—I became as giddy as a little schoolgirl. After watching this near-two-hour romantic drama extravaganza, I can say that it met my expectations and then some.

Welcome to the wealthy enclave of Washington Square, where Catherine Sloper (de Havilland) lives with her father, wealthy widower Dr. Austin Sloper (Ralph Richardson). Dr. Sloper’s sister, Lavinia Penniman (Miriam Hopkins), is visiting and he requests that she stay at his home for a while. He wants her to teach Catherine how to be more socially capable.

“Father would like me to be composed and to join in on the conversations,” Catherine aptly states when Lavinia attempts to invite her out to an event. While Dr. Sloper regards his daughter as far less attractive and intelligent than his late wife, Catherine quickly sees that he is behind Lavinia’s overtures of socializing.

It soon becomes apparent that Dr. Sloper not only is distant from Catherine but also regularly compares her (in an inferior way) to his late wife—even while in the company of others. This brazen, constant psychological and emotional abuse causes Catherine to withdraw even further and only compounds her social issues.

However, Catherine’s woes suddenly take a dramatic turn when she is introduced to the young and handsome Morris Townsend (Montgomery Clift), who doesn’t have much in the way of financial security. His aggressive courting, coupled with Lavinia’s shrewd matchmaking skills, almost overwhelms her at first. However, due to Morris’s relentless pursuit, along with his extraordinary charm, Catherine succumbs to the fire that has been lit within her.

At first, it seems a match made in heaven. Dr. Sloper is impressed by Morris and seems to approve of their burgeoning relationship. However, when Morris makes it clear that he’d like to elope with Catherine (much to her delight), he also warns her that Dr. Sloper may disapprove of the quick marriage since he might consider the young man to be mercenary.

From there, many questions arise: Does Morris genuinely love Catherine, or does he simply want her inheritance? And is Dr. Sloper correct in his condemnation of Morris as a mere social climber? Or is he jealous that someone actually takes an interest in his daughter?

“The Heiress” is a very solidly built Wyler entry. It has all the touchstones of the legendary director’s filmmaking techniques, including his uncanny talent for extracting everything he can out of his actors.

While romantic dramas aren’t necessarily my thing, this film transcends the sappy and sentimental trappings of the genre. The outstanding filmmaking, along with incandescent performances by de Havilland and Clift, elevates it to a fascinating character study with psychological nuances to be considered and decrypted at every turn. 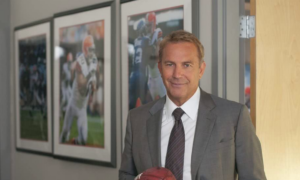 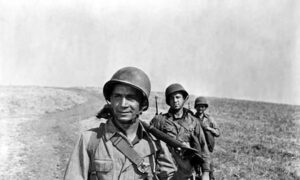 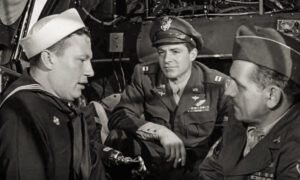 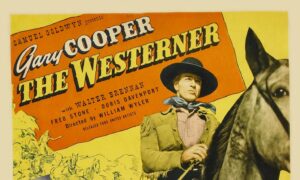