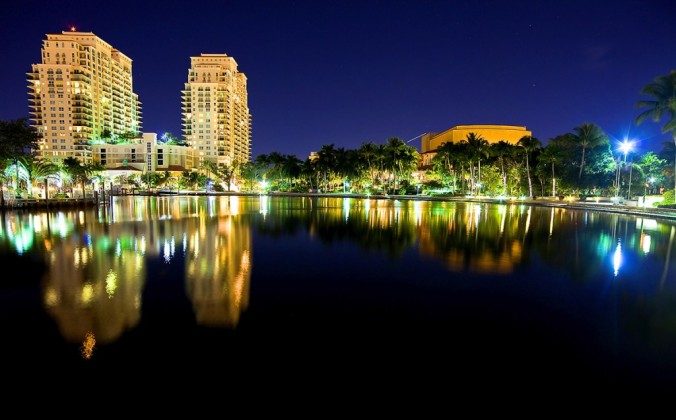 Ms. Johnson described the performance as “really mind-opening.” She said she loved the themes and the message Shen Yun portrayed.

Two of the dances tell the story of Falun Gong practitioners who face persecution by the Chinese communist regime with compassion, courage, and faith. Theatergoers often speak about how moved they are by the themes in these story-based dances.

Falun Gong, also known as Falun Dafa, is a spiritual practice that was introduced in mainland China in 1992 by Mr. Li Hongzhi. The core principles of Falun Gong are truthfulness, compassion, and tolerance.