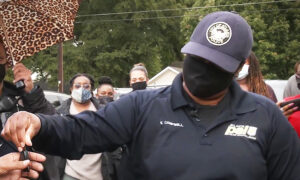 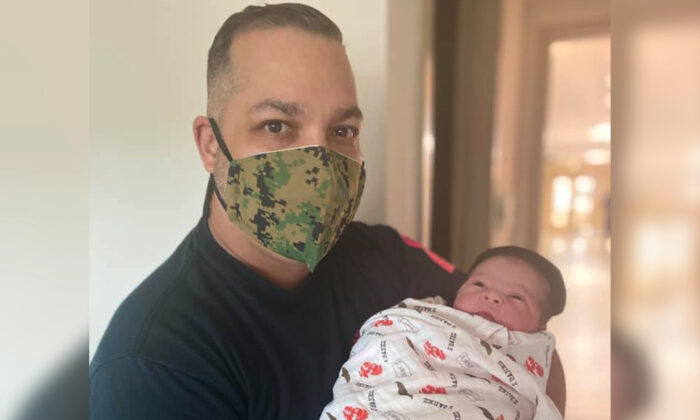 The baby son of a retired Marine has a very fortuitous birthday.

The former staff sergeant and his wife welcomed their newborn on the very same day as the Marines’ 245th anniversary, Nov. 10, and one day before Veterans’ Day.

“They celebrate every year,” Jessie Ann said, “so the fact that our baby now shares that with his dad is very special.”

“Oh, it’s amazing, just like my wife said, that my son was gonna be born on the Marine Corps’ birthday,” said Orlando. “[W]e share that bond.”

Mercy Hospital also shared Orlando and Jessie Ann’s baby joy in a statement, quoting the couple, whose newborn son was their second baby born at Mercy. The couple praised Mercy’s staffers, calling their attention to detail “second to none.”

“Our daughter was an emergency delivery as she was born a whole month early,” the couple told Mercy Hospital.

“[T]he nurses and doctors took great care of us in a very scary situation.”

During his 16-year service, Orlando was deployed to both Iraq and Afghanistan, the hospital said in the statement. He hopes that his baby boy may also serve his country when he grows up.