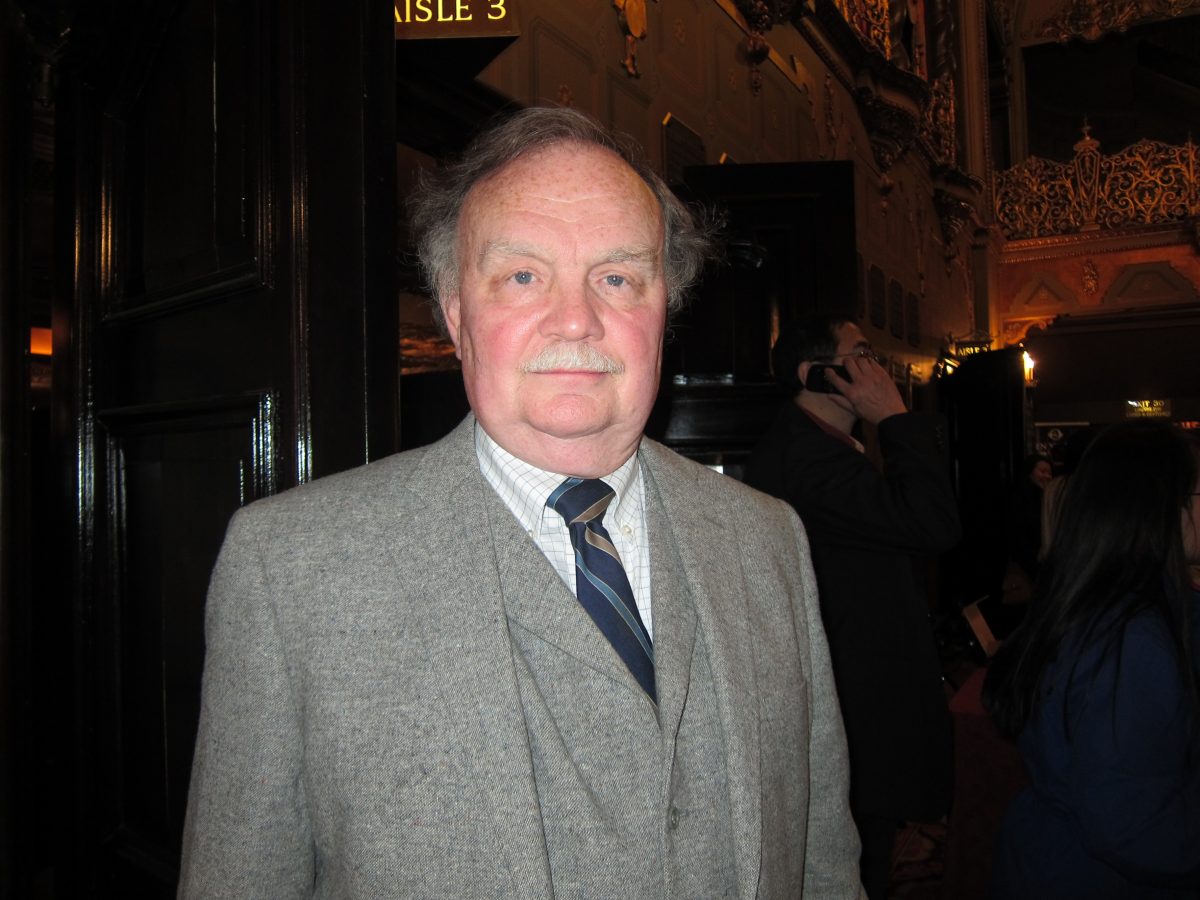 COLUMBUS, Ohio—“It’s an exultation of the universal human spirit,” said Roger Deal. The retired lawyer was commenting on Shen Yun Performing Arts which he saw on April 15 at the Ohio Theatre with his wife, Lorraine, and granddaughter Janice Harneyer.

Mr. Deal had eloquently summed up Shen Yun’s mission: to restore China’s divinely bestowed culture to the world, and show the relationship between man and gods.

Or as the website puts it, “Through the universal language of music and dance, Shen Yun weaves a wondrous tapestry of heavenly realms, ancient legends, and modern heroic tales, taking you on a journey through 5,000 years of Chinese culture. Its stunning beauty and tremendous energy leave audiences uplifted and inspired.”

A government lawyer for most of his career, Mr. Deal was a lawyer for the election commission and then an officer for domestic cases. Mrs. Deal was a supervisor for the Department of Child and Family Services.

Commenting on the unique combination of East and West in Shen Yun, Mr. Deal believed part of the effectiveness of Shen Yun was managing to bring “China to the West without completely sacrificing China’s own terms—to make it more available, if you will, to the West.”

The orchestra in particular he called a “fusion between Chinese and more Western cultures.”

“The Shen Yun Orchestra combines the spirit, beauty, and distinctiveness of Chinese music with the precision, power, and grandeur of the Western symphony orchestra. The result—two great traditions producing one refreshing sound,” the website says.

“I think it makes it approachable and enjoyable on its own terms,” Mr. Dean said.

“My overall impression is that I am enjoying it very much. What do you think?” he asked turning to the ladies.

Both agreed with him.