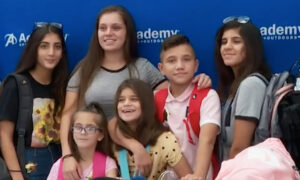 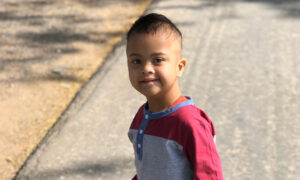 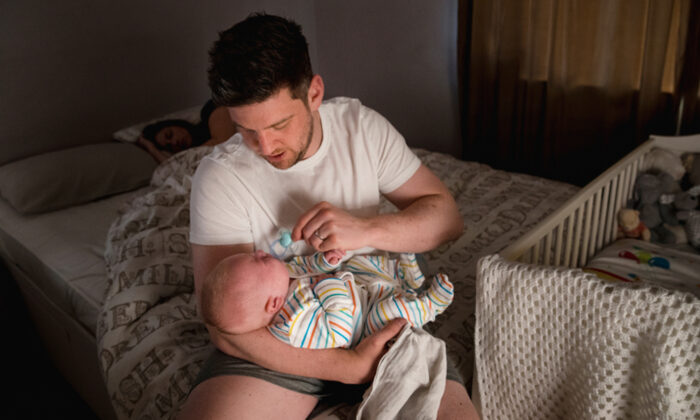 Resentful Husband Shares Life Lesson: Dads Who Get Up in the Night Don’t Deserve Praise

Oregon-based writer Clint Edwards is a father of three who learned a humbling parenting lesson and decided to share it with the world. Dads don’t deserve praise for helping out at home, he says.

Many modern families blur traditional gender roles in favor of catering to each parent’s skills and responsibilities. Some dads give up their jobs to stay at home with the children; some moms are the primary breadwinners. But for Clint, it seemed that nighttimes entailed a problem.

A humbling conversation with his wife, Mel, alerted Clint to the fact that he seemed to think he deserved gratitude for getting up in the night to tend to the kids. His revelation led him to pen a powerful blog post, titled “Just Because I Get Up In The Night Doesn’t Mean I Deserve Praise.”

“I was chatting with my wife about the long night we’d had getting up with the baby, when I said, ‘At least I get up with her. A lot of men don’t. You should be grateful,’” Clint wrote, sharing his story with The Huffington Post, which he contributes to.

“I was tired,” he continued. “And I said it like she was really lucky to have me. Like I was going above and beyond as a father.”

It was 7 a.m., and Clint’s exhausted wife leaned back in her chair with the couple’s sleeping baby in her lap. She digested Clint’s words and eventually responded, “I wish you would stop saying that.”

At the time, Clint explained, Mel was attending college while parenting three young children, as well as volunteering at the kids’ charter school. She often commented on the pressure she felt to perform as the sole caregiver.

Father of three Clint realized he was adding weight to the immense pressure his wife already felt. He was implying that getting up in the night was some “generous extension” of his parental role.

“As a father, I often feel like I’m really breaking the mold because I do pitch in around the house,” he explained. “But for some reason I felt like I should receive special attention for doing things that have been, for so many years, seen as the mother’s job.”

Clint was on his way out the door to work when he attempted to justify his position, saying, “I do a lot of stuff that other fathers don’t. I’m a good guy.” Mel replied that her husband’s need for praise was damaging her belief in their equal partnership.

Clint left for work angry, but his 30-minute commute subdued his indignation. “By the time I parked and walked to my office, I felt really low,” Clint explained. “I called Mel from work, and told her I was sorry.”

Clint, feeling humbled, conceded that he was wrong to expect praise for pitching in. Mel went briefly quiet, before thanking her husband for his change of heart.

The father of three’s personal revelation became part of his book “I’m Sorry… Love, Your Husband.” Clint continues to chronicle daily life as a father figuring things out on his “Daddy blog,” humorously titled “No Idea What I’m Doing.”

As a child, Clint explains, he did not have his own father in his life. As such, he hopes that his many frustrations and occasional successes help others to learn from his mistakes.

Clint’s conclusion is a comforting one: “being frustrated, confused, and exhilarated as a parent is normal.”