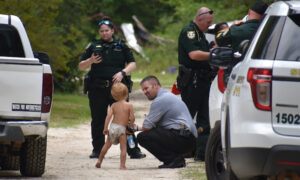 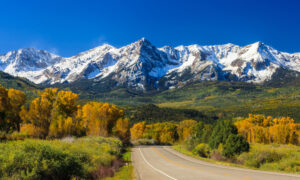 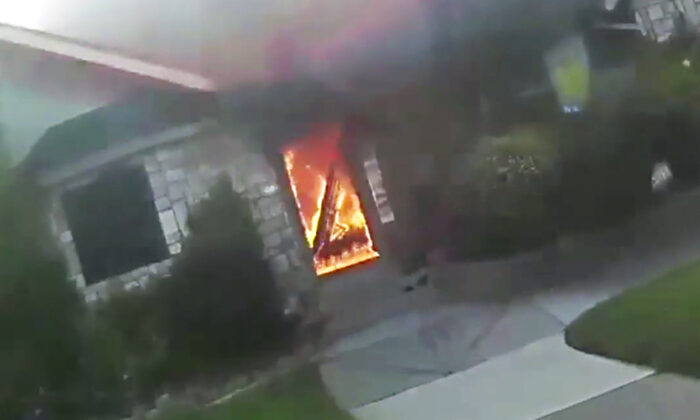 A garbage-collection shift in suburban California turned into a dramatic rescue site when one refuse worker spotted a home on fire.

On June 2, 2020, Patrick “Bubba” Lebow saw flames and hurried to the residence, kicked down the door, and saved the lives of the home’s two elderly inhabitants. The Ceres, California, community is now praising the refuse worker for his heroic life-saving efforts.

“Shortly before 9am this morning, Ceres Fire Department was dispatched to a working structure fire […] Initial reports were that a vegetation fire spread into the residence,” the department posted. “Prior to our arrival, a Bertolotti Disposal employee alerted the occupants of the fire and helped them out of the house. Ceres Quint 18 arrived on scene first to find heavy smoke and fire from the house.”

The firefighters performed an “aggressive interior fire attack,” the department said, successfully extinguishing the widespread fire before performing a search to confirm that all of the occupants had been relocated to a safe place.

“Ceres Police were on scene assisting with crowd and traffic control,” the fire department said. They added that American Medical Response was also on scene to treat one of the elderly occupants, both of whom were left displaced after the fire rendered their home uninhabitable.

Ceres Fire Chief Kevin Wise told FOX 40 that his team arrived to see “heavy fire” through the front and back of the residence. The chief said that Lebow “felt the need to act” when he saw that the residents needed help.

“[Lebow] found a gentleman that was inside that looked possibly a little dazed and confused,” Wise said. “He helped that gentlemen [sic] out of the house. And then he knew that there was somebody else in the house.”

Lebow went back inside the residence and soon located the elderly man’s wife in the backyard. “[He] helped her out of the house also,” said Wise. Sadly, the elderly couple’s pet rabbit died in the fire.

After being moved to safety and after preliminary medical assessment, the displaced couple received a US$250 gift card from the California Fire Foundation’s SAVE Program to help with their immediate needs. The American Red Cross helped them find temporary accommodation.

Social media users, including the elderly couple’s next-door neighbors, granddaughter, and sister, left comments on the fire department’s post praising both the refuse worker and the first responders who helped rescue the couple and extinguish the flames.

“Great job CPD,” wrote one person, adding a note of gratitude for Patrick Lebow in particular. “Thank you to Bubba for saving the lives of the couple that live there. You are not only just the neighborhood’s waste disposal person, but a hero.”

Lebow, a humble hero, declined an on-camera interview with the news media. He told Fox 40 that he did “what any loving human being would have done,” and maintained that he was simply in the right place at the right time.

Wise, reflecting on the refuse worker’s quick-thinking rescue efforts, commented, “Who knows what might have happened if it wasn’t for his actions and taking it upon himself to do something about it. The results could have been devastating.”

Three fire investigators were commissioned to determine the cause of the fire; at the time of writing, an official cause has not yet been reported.