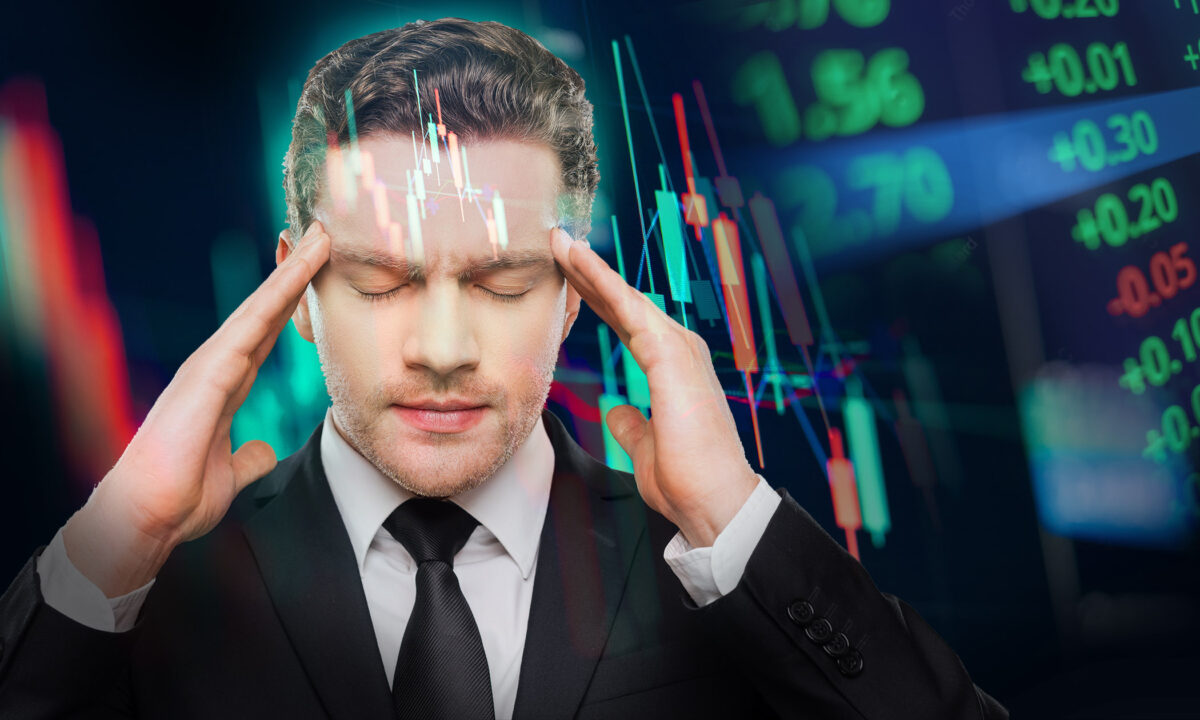 A quantum engineer who taught at the University of Colorado explores psychic phenomena such as remote viewing, and preliminary studies in his classroom have suggested that students can accurately predict stock market changes!

His students have told him that the course has opened their minds, but not just in terms of becoming aware of psi phenomena (Psi refers to any psychic phenomenon, such as psychokinesis, telepathy, or clairvoyance). Perhaps more importantly, Dr. Moddel has taught them how science works, and how to think more critically about science.

Science by Consensus Is a Problem

If 97 percent of scientists say something is true, does that make it true? A large portion of the general public may think so. But, Dr. Moddel said, “That’s not the way that science works. It’s not a consensus sport. In fact, it’s often the lone mavericks who, in the end of it, are right.”

If 97 percent of scientists say something is true, does that make it true?

“We know based on historical examples that most of the science that we now believe is going to be modified, so nothing that we have is really cast in stone,” he said. “Scientific progress is slowed by cascading opinions.”

He watched a classic example of this take hold of his mother’s life. In the 1950s, nutritionist Ancel Keys conducted what is now known as the “Seven Countries Study,” commissioned by the U.S. Public Health Service. Keys found that countries with less dietary fat had healthier populations. “He was very influential, and once he stated that opinion, it stuck,” Dr. Moddel said.

For the past 50 years, the United States has been operating on this belief, with manufacturers cutting fat in foods, but sometimes adding sugar and other unhealthy elements to compensate for lost flavor. Though many studies after Keys’ showed his conclusions to be incorrect, it’s only in the past five years that the scientific community has really begun to recognize that sugar, not fat, is the enemy.

Dr. Moddel’s mother made great efforts as she got older and continually gained weight to cut fat from her diet. He blames this cascading effect. He said the incorrect conclusion, perpetuated in spite of much evidence to the contrary, has probably cost many people their lives.

While many scientists who go against the grain are cut down by their colleagues, tenure thankfully allows many of today’s mavericks — including Dr. Moddel — to study psi and other not-so-popular topics without professional repercussions.

His more mainstream work, in quantum engineering, has earned Dr. Moddel a position of respect in the scientific community. His conventionally minded colleagues are “respectful, at least on the surface” of his psi work, Dr. Moddel said. The university, after making him jump through some hoops to establish his psi-studies course as a critical-thinking course, now treats him with “benign neglect,” he said.

Though the security of tenure is far out of reach for Dr. Moddel’s students, some of them are eager to jump right into psi studies. “I’m the one who injects caution,” he said. He tells them, “You’ve got a career to think about. Yes, please look into this, but in order not to sabotage yourself, make sure you do really good mainstream work.”

The United States government declassified documents in the 1990s showing it has extensively studied and used remote viewing. Dr. Moddel has brought Paul Smith, a U.S. Army-trained remote viewing researcher, into the class to help his students.

Dr. Moddel gave an example of a student project. The student wanted to see what would happen if he removed one of the two people involved in remote viewing and replaced the human with a machine. In remote viewing experiments, a person is usually asked to draw whatever image comes to mind. Two images have been preselected by those conducting the experiment, each corresponding to an event in the future.

So one person, unaware of which images have been chosen, draws an image that randomly comes to mind. The other person involved in the experiment is the judge. The judge looks at the picture the person has drawn and decides if it looks more like a bowling ball or a rabbit. If the images drawn seem to consistently correspond to the actual stock market outcomes of the following day, it would seem the person who drew the pictures is the one performing remote viewing. But, Dr. Moddel reminds us, the judge could also be exercising some psi ability.

Even with the machine, the student got some statistically significant results. In previous experiments, Dr. Moddel’s students have been able to predict changes in the stock market at a rate above chance (correctly seven times in seven attempts).

Dr. Moddel’s students have been able to predict changes in the stock market at a rate above chance (correctly seven times in seven attempts).

He and fellow researchers are currently engaged in a crowdfunding campaign to further investigate this. He has talked before about the importance of intention in psi experiments — it’s been suggested by other experiments in his classroom that the enthusiasm or belief in psi of the subjects or the experimenters can affect the results — so we wondered what role intention might play in a stock market experiment.

Does it seem to affect the results of remote viewing if greed or altruism are involved? Dr. Moddel said there have been psi experiments with the goal of making money. The ones in which the money was designated beforehand to be donated to charity had slightly better results than the ones in which the money was used for personal reasons. He wonders whether this has something to do with psi abilities favoring altruism or if psychological factors were at play. Perhaps those with an altruistic goal believed their success was more certain or felt more enthusiastic about the experiment.