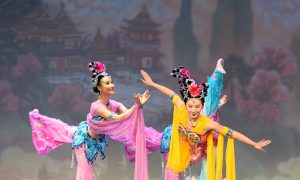 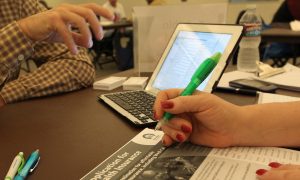 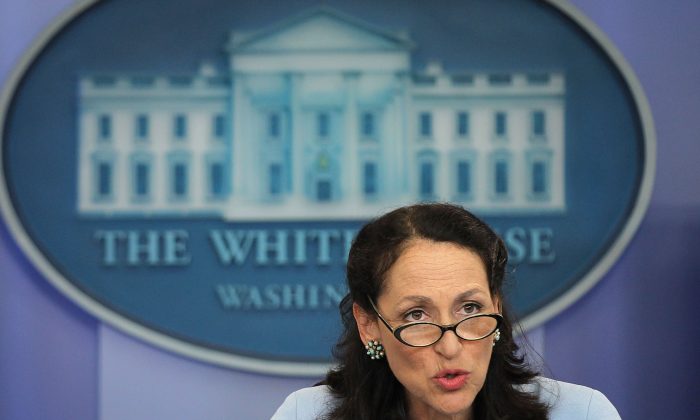 Even before the U.S. Food and Drug Administration (FDA) approved Zohydro extended release in October 2013, Sen. Joe Manchin (D-W.Va.) has opposed the drug. On March 13, Manchin announced a plan to ban the potent painkiller through Congress.

“I have tried reasoning with the FDA, and I’ve repeatedly requested the agency change its course on this dangerous drug. Their refusal to budge forces me to introduce legislation,” Manchin said in a statement.

Zohydro ER is designed to deliver a steady dose of pain relief for hours on end. According to drug maker Zogenix, the drug is formulated specifically for patients in severe pain who require constant, long-term treatment where typical opioids are inadequate.

“The last thing we need is a drug on the market with ten times the hydrocodone of Vicodin and Lortab, with the capability of killing an individual in just two tablets,” Manchin said.

Opium has a long history as a medicine and intoxicant, and attitudes toward it varied widely in the ancient world. Modern opioid drugs emerged in 1805, when a German pharmacist assistant isolated a chemical in the opium plant to produce morphine, named after Morpheus, Greek god of dreams.

The medical community has since struggled with how best to balance the ruinous and even fatal results that can come from opioid medications with its powerful pain relieving effects.

According to the Substance Abuse and Mental Health Services Administration, hydrocodone products are the most commonly prescribed opioid analgesics in the United States, as well as the most widely abused. Hydrocodone-heavy Zohydro won FDA approval despite an 11 to 2 recommendation against it from the agency’s outside advisory panel.

In her Senate testimony last week, FDA Commissioner Dr. Margaret Hamburg said the agency recognizes that Zohydro “is a powerful drug, but we also believe that if appropriately used, it serves an important and unique niche with respect to pain medication and it meets the standards for safety and efficacy.”

But critics believe safety standards to guard against Zohydro abuse still fall short. FDA restricts Zohydro to prescription-only and no refills allowed, but unlike other powerful prescription opioids it is not formulated to deter abuse.

However, a similar drug might make the grade. Purdue Pharma, manufacturer of the widely prescribed painkiller OxyContin, announced on March 12 that it had a concentrated hydrocodone product that was also tamper-resistant.

According to a statement, the new pharmaceutical is “designed to be unattractive to drug seekers,” because the tablets are more difficult to make into powder for snorting or injection.