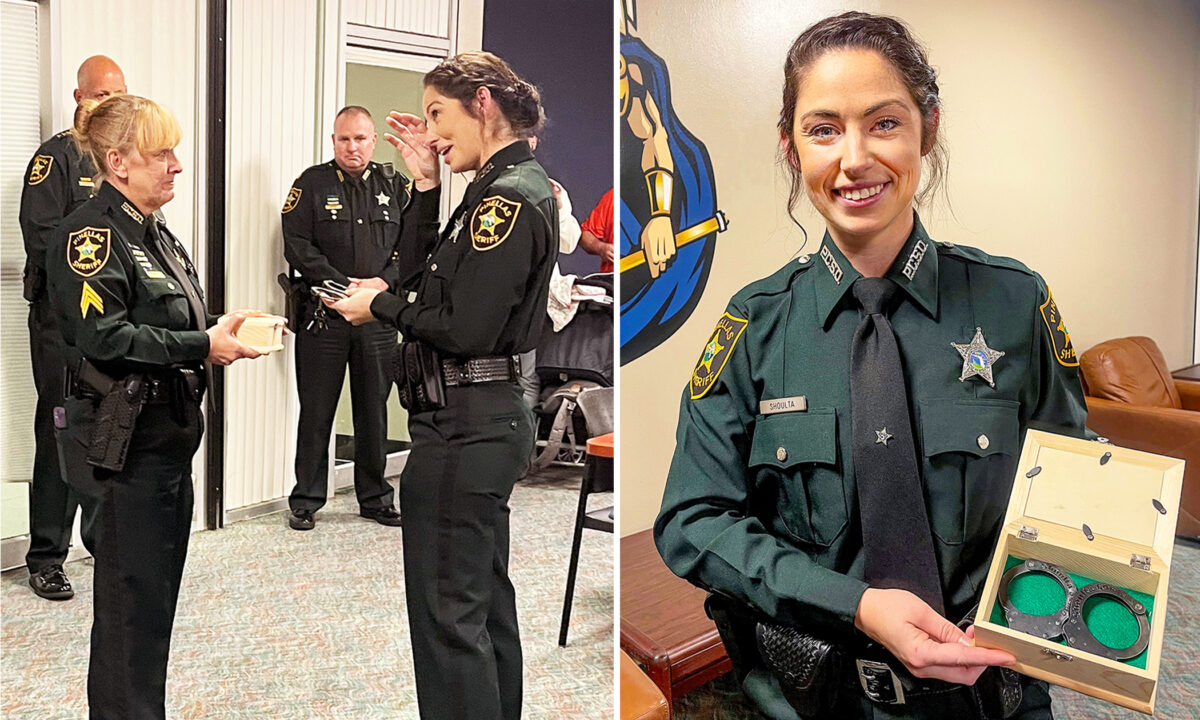 A Florida police academy graduate whose father, a deputy, died nine years ago was moved to tears when his colleagues presented her with a very special gift at graduation.

Pinellas County Sheriff’s Office said in a statement after the December ceremony that Deputy Jason Shoulta was “tragically killed in an accident while off-duty” in 2012, and his daughter, Katherine, received her father’s handcuffs as a gift from his colleagues.

“His original handcuffs had been inscribed with his payroll number, and last name on one cuff, and hers on the other,” the police department stated. “Thanks to some thoughtful members of her PCSO family, she will literally carry her father’s legacy with her for the entirety of her career.”

A patrol officer, Deputy Sheriff Jason Shoulta passed away on April 28, 2012, in an off-duty motorcycle accident in Pasco County. In a message of condolence posted to social media, Pinellas County Sheriff Bob Gualtieri sent thoughts and prayers to the fallen deputy’s family and friends.

“There is no sense that can be made of such a tragedy, and no words that can make this easier on anyone,” he wrote.

Shoulta’s legacy was made manifest when his daughter, Katherine, decided to follow in her father’s footsteps by pursuing a career in law enforcement.

Sheriff’s office representative Diana Doll Ali also shared Katherine’s milestone achievement with a nod to her father who was surely “looking down.”

“I welcome you to our agency,” she wrote. “Thank you for letting me be the one to guide you. I know your dad is proud.

“I also love the sheriff’s office gave you your dad’s handcuffs. There was a lot of tears. I believe he was there with us, looking down with a smile. I am sure you will carry them with love and respect.” 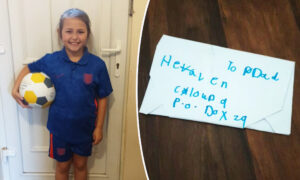 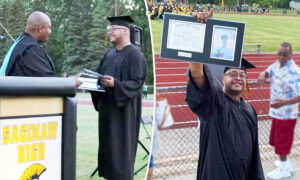 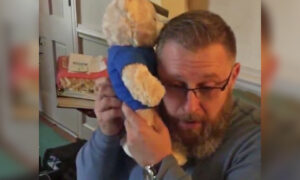