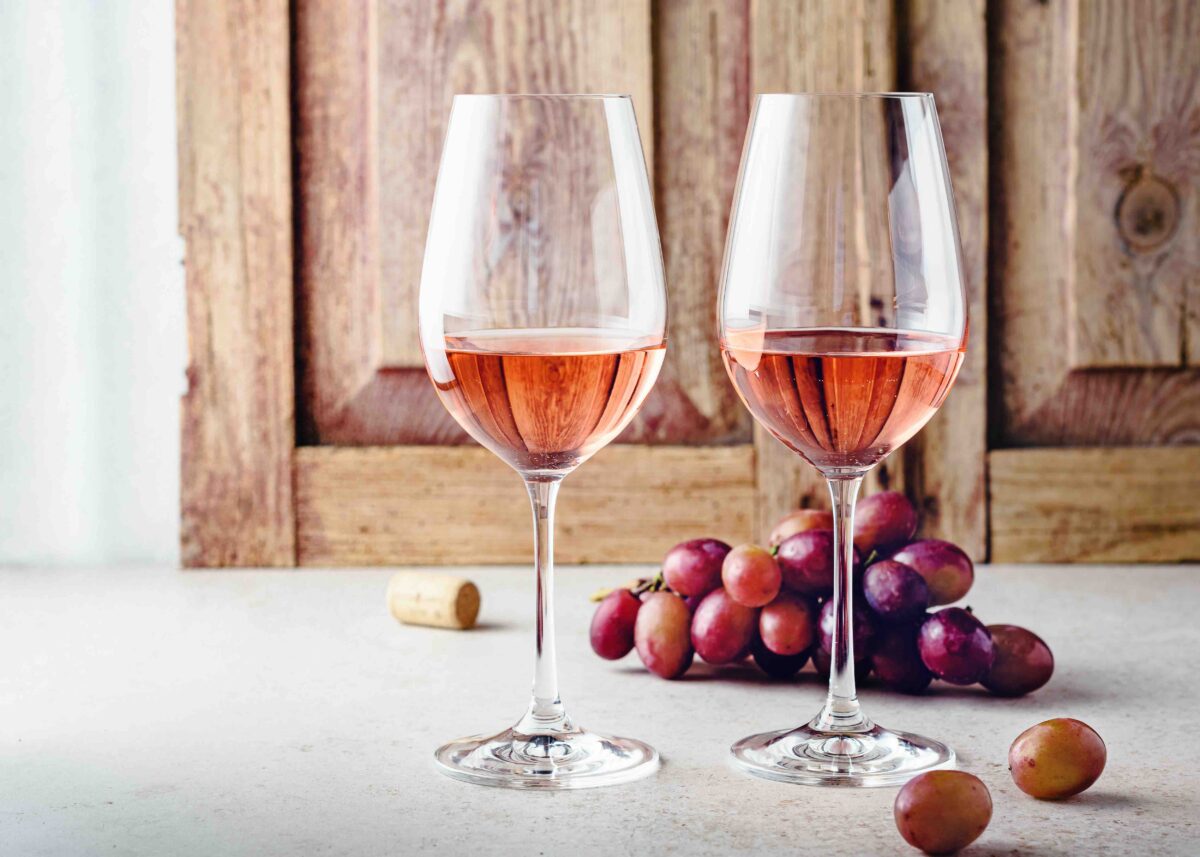 Rose can be made from almost any red wine grape. The movement toward pink wine began about 2008. (Nataliia Sirobaba/Shutterstock)
Food

There was a time not terribly long ago when winemakers had a deep, dark secret: The wines they were drinking were made just for themselves.

One man, who had made some pretty beefy and concentrated red wines, told me in 2007 that he made a light rosé just for himself. He laughed and called it “real wine.”

“The cabernet I make is for sale,” he said. “This,” he said as he opened a light pink wine, “is for me and my staff.”

I have always loved dry rosé wines, but at the time 15 years ago, we both knew light pink wines wouldn’t sell.

“I make about 20 cases a year, just for us, the staff, and a few friends of the winery,” he said. “We don’t sell it. We give it to special people, and we drink it with lunches under the sun.”

All that has changed. Today, dry rosé wine has become a serious full-fledged category, with some of the best coming in from the south of France, but also from places such as Argentina, Chile, Australia, South Africa, and of course Northern California.

One reason these wines are popular is that many American consumers now realize they can be delightful. They are not really red and certainly not white, and their real benefit is that they pair nicely with the way we now eat.

And that is with lighter foods, outdoors, with smaller plates, and with a more casual attitude toward dining. The pandemic did create a new way of dining, much of it in parklets that were created for health reasons, most of which have continued to operate.

The movement toward pink wine began, as far as I can tell, in about 2008. French analysts released statistics showing that sales of their rosé wines, which are mostly dry, rose by 42 percent among U.S. buyers in 2008. Other statistics show that all rosé sales in the U.S. were up by 24 percent during the same period.

There are several ways to make dry rosé wines. The best is to pick the fruit of red grapes early enough so the color and flavors can be carefully extracted without the wine becoming heavy. The result can be sublime.

Sacha Lichine, son of the late wine expert Alexis Lichine, began to get into dry rosé with a series of wines nearly 20 years ago at his Chateau d’Esclans in Provence. Prices then ranged from $25 to $80 a bottle!

One key to quality dry rosé is the amount of sugar in the wine. Too much and the wine becomes so sweet that it doesn’t work well with food. But when it’s dry, it can taste slightly like a red wine, although without much tannin.

Another key factor for dry rosé is lightness in alcohol. Some rosé wines are more than 14 percent alcohol because they were made as a byproduct of making red wine.

When grapes are picked at a high ripeness level to make dark red wine, it’s possible to bleed off some of the juice during the fermentation (the French call this “saignée”).

The resulting wine is often pink or even copper-colored, and the wine may be dry—that is, without sugar. But if the alcohol is more than 14 percent, usually the wine is just as heavy as is the companion red wine.

For me, the best rosé wines are dry and lower in alcohol, about 12 to 13 percent. An extra percent of alcohol can rob a wine of some of its delicacy, and that’s what’s so appealing to a lot of winemakers (and to me!) in today’s best pink wines.

Rosé can be made from almost any red wine grape.

2021 Carol Shelton Rendezvous Rosé, Mendocino County ($19): There is a fascinating aromatic of spiced berries here along with a midpalate richness you rarely get from pink wines. It is mostly zinfandel and is ideal to serve with light meat dishes.