Physician Travels From Alaska to Enjoy Shen Yun in DC 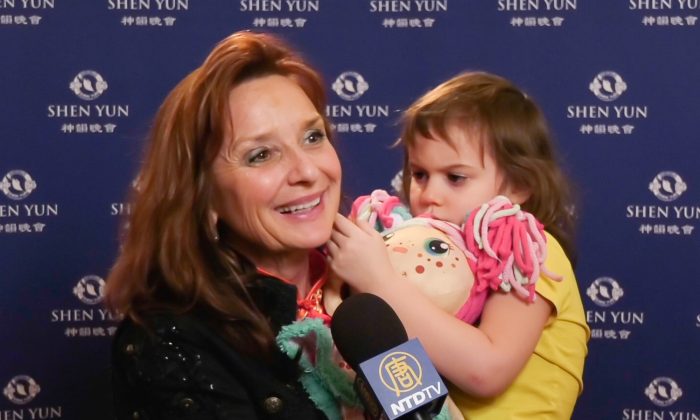 “[The performance] was beautiful. We had a wonderful time. I came all the way from Alaska for this, … we wanted to do something special. So we heard about this show. Actually, my brother and his wife and their four grandkids are here, too. We couldn’t get seats together. That’s my roommate from college over there. So we made a big reunion out of it.”

“The dancing, the music, and that [woman] that played the two string [erhu]—it was just gorgeous. The costumes were beautiful. And the enthusiasm, we love that. They were just so alive.”

“Elegant, spectacular. … [The performance] would just get to [people’s] hearts. … The performers, they just seem to connect to their past.”