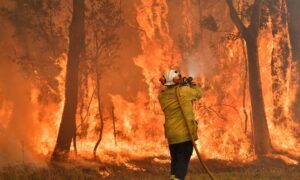 Communities Had No Warning of Bushfires
0 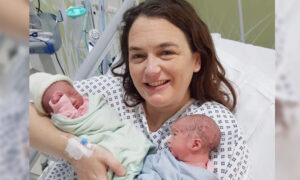 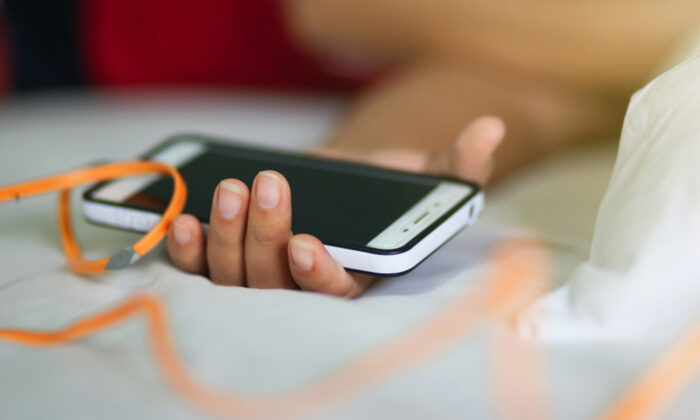 A 15-year-old boy woke up with excruciating pain after his portable phone charger exploded in the night leaving him with second-degree burns.

Colton Pingree, who lives in Tuolumne, California, usually slept with his phone charging on his bed. The middle schooler’s bed was on fire after his charging pack exploded, leaving him with burns across his back and arms.

The teen managed to put out the fire but now faces a lengthy recovery.

On Aug. 18, the night of the explosion, Colton woke up at 2:30 a.m. lying on the floor “really confused” and sensed something wasn’t right.

“I felt a really strong pain in my back, my arm burnt a little bit and it just smelt really weird,” Colton said, reported the Daily Mail.

Mother Shari Pingree turned to social media to share the images of her son’s burned back with a “big warning” and a piece of advice for others.

“This is a big warning for all you parents out there. Please share this with your children family and friends,” she wrote. “Lucky Colton will be ok. It could have been really bad if it wasn’t for his quick reaction.”

“I myself always fall asleep with my phone on my bed. I won’t anymore,” the mother added.

There was nothing unusual about what Colton did that night, but the problem came from where he positioned his portable phone charger.

“I was charging my charging pack so I could have it for school the next day—it was laying on my bed right next to one of my pillows and I was rolled over with my back on it,” Colton said, according to the Daily Mail.

The exploded charger had “pushed [him] off the bed, and he woke with flames nearby. He was understandably panicked, especially as his disabled uncle lives in the family house and would have difficulty evacuating in a house fire.

“I woke up in a panic—I stood up and started grabbing the fire with my bare hands and rolling it out,” Colton said.

Thankfully, he had a bottle of water nearby to keep the fire from spreading any further.

“I had a small pocket knife beside me so I poked a hole at the top of the cap and started spraying the spots that were still smoldering and red,” he said.

Colton then ran to the bathroom with the still-flaming charger and dumped it into the toilet to put it out before running down to his parents’ room.

His father, Andrew Pingree, 49, said: “I was half asleep, woke up really quickly, and went to his bedroom with him and he had two large comforters on his bed which were burnt pretty bad.”

“It was a pretty good explosion—little hot sharp metal pieces basically burnt the lower end of his buttocks and back and scattered out all the way to the wall across his bed,” dad Andrew said.

Once the family was sure the fire was out, they attended to Colton, who had visible burns.

At first, the adrenaline rush kept Colton busy in putting out the fire and from experiencing too much pain, but as it wore off, he had trouble sleeping due to the progressing discomfort. After a visit to the doctor, Colton’s back was bandaged up, but his family still didn’t realize the full extent of the burns.

“When we first went to the doctor he actually thought it was a big bruise with red burns,” said Colton, “and had me put a patch over it.”

When Colton removed the bandage in order to put a fresh one on, a patch of his skin came off.

“It’s basically a second degree burn—the first layer was pretty much demolished and then he had like a super bad sunburn on the second layer of skin,” the dad said.

Once realizing the severity of the burns, the Pingree family was able to get Colton proper treatment, and his burns are now recovering. The family isn’t sure if the explosion happened because of the particular charging pack.

“We’re not sure how old it was, it was a device bought off eBay, so it was pretty hard for us to figure out how long we’ve had it,” Andrew said.

However, the main message that the Pingree family wants to convey is to get phones and chargers off the bed.

“Don’t keep charging packs with you when you’re sleeping—just have them away from you and somewhere that’s not easy to catch on fire,” Colton said.

“I suggest that others don’t sleep with them either as it could happen to anyone—I never expected that.”