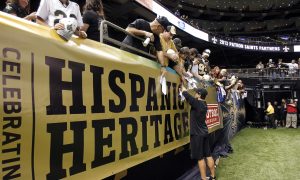 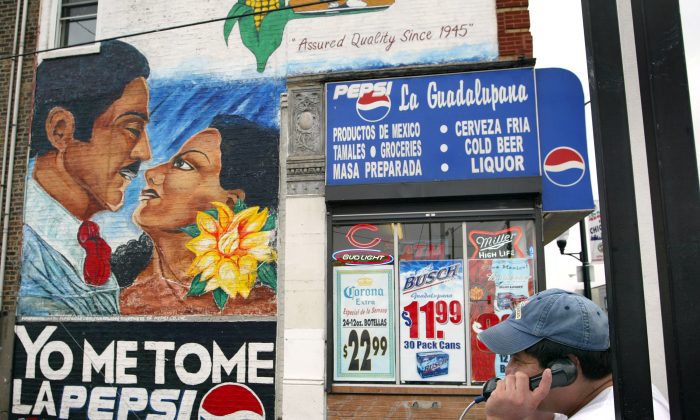 PepsiCo will soon launch a new version of its Pepsi cola made with cane sugar and real lime juice to cater to the Hispanic market in the United States. It’s name? Pepsi Limón.

The product will hit stores in Chicago, California, Arizona, New Mexico, and Texas on May 18, according to Ad Age.

In Mexico, Coca-Cola has been selling Coke made with cane sugar since the 1920s. In America, MexiCoke—as its ardent fans call it—is imported and sold in many supermarkets and bodegas where Hispanic communities reside.

Now, PepsiCo is trying to appeal to Latino Americans with its own twist on its Pepsi cola.

Ad Age reported that the idea to use real lime juice with Pepsi Limón came from Adelante, PepsiCo’s internal group of Hispanic employees tasked with the goal of diversifying their company’s culture.

That value is larger than most foreign countries’ economies, and the highest among all U.S. minority groups in 2014.

PepsiCo has been focused on the Hispanic market for some time. In 2005, it introduced to the United States two cola brands, originally from Mexico and Spain, that it owned: Manzanita Sol and Mirinda. The former is an apple-flavored soft drink, while Mirinda is an orange soda.

Not to be outdone, Pepsi’s main competitor, Coca-Cola, has also made efforts to attract more Latino consumers. In 2013, the company launched a scholarship fund to support college-bound Hispanic high school seniors.

For Hispanic Heritage Month last year, Coca-Cola introduced the “Momentos Coke” sweepstakes: People who shared photos of their family-bonding moments on social media got a chance to win plane tickets to visit their families abroad.

For now, Coca-Cola has 42 percent of the carbonated soft drinks market in the United States, while PepsiCo trails behind at 27 percent, according to the latest data collected by Beverage Digest.