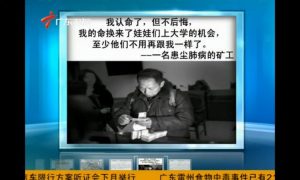 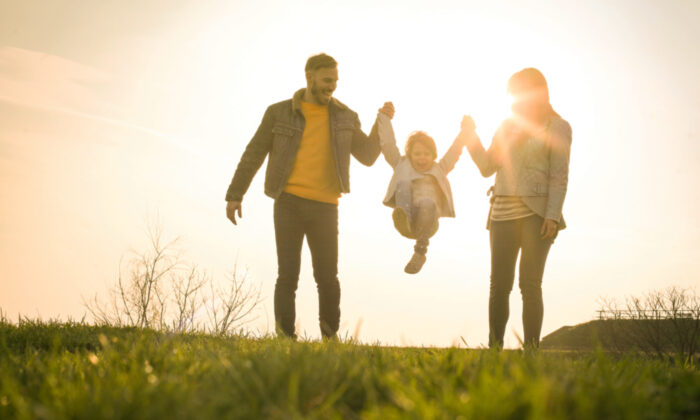 Parents Have the Power to Shape Their Children’s Future

People say “children are the future” for a reason. In the future, our children will run the country, clean the streets, make Nobel Prize-winning discoveries, fly airplanes, teach history lessons, and grow the food that will feed the nation.

But are we doing enough to equip them with the skills, courage, and character to do so?

Setting a positive example for the next generation does not involve mountains of research. It also does not mean adding 100 acts of public generosity to an already packed to-do list. It simply involves fine-tuning the ways in which we already live our lives and paying those values forward.

Developmental psychologists have long known that children learn by imitating the adults around them. Psychologists from Australia and South Africa teamed up to test the extremity of this behavior. In their experiment, published in Psychological Science, children were shown how to open a box by an adult in an unnecessarily complicated way.

Most of the children copied what the adults did in full even after they had been given the opportunity to play with the box first and had figured out how to open it on their own.

The child’s willingness to assume that any demonstrated action has an unknown purpose, and their willingness, therefore, to copy it, may be part of how humans develop.

The glaring issue with the child’s capacity for learning by example is that a child will always learn even when the example is poor.

The winning solution, therefore, is to treat others the way you’d like to be treated. Practice good manners, kind speech, and compassion. Conversely, by exercising minimal judgment and minimal shaming of others, your children will learn to do the same.

Children need to know that it is their effort and not their achievement that really matters to others.

Research on the psychology of success by psychologist Carol Dweck found that praising people for their natural ability can be destructive. In 1998, Dweck published findings from a study on fifth-graders and their responses to difficult test questions.

Children are trying everything for the very first time. As such, among their myriad, wild, and wonderful responses to the world, they will need to be reassured that their many feelings are valid. Validation then creates space for a child to learn how to exhibit their feelings appropriately.

Ultimately, acceptance and validation allow children to be the very best versions of themselves.

Children need to feel secure if they are to develop the confidence to realize their ambitions. In order to feel secure, they need to spend quality time with their parents.

Infant-parent attachment theory helps to explain that a “secure” child (in relation to “insecure-avoidant,” “insecure-resistant,” or “insecure-disorganized”) stands the best chance of functioning independently in the world beyond the family home.

“Parents play many different roles in the lives of their children, including teacher, playmate, disciplinarian, caregiver, and attachment figure,” according to the authors of a 2004 study on infant-parent attachment.

“Of all these roles,” they continue, “their role as an attachment figure is one of the most important in predicting the child’s later social and emotional outcome.”

The quality of attachment that a child develops is contingent upon the way their parent or caregiver responds at the “activation” stage, meaning the point at which the child first experiences distress, falls ill, or is frightened by something.

A child grows used to their adult caregiver’s response to such situations and models their own behavior accordingly. So, try and eliminate distractions, give your child your full attention, and make plenty of time for them to explore their experiences and feelings in full. Teach them the compassion you want them to practice in the future.

A securely attached child who gets lots of quality time with parents and adult caregivers will flourish, both socially and emotionally, as they grow older.

Education extends way beyond the boundaries of the classroom. You can help preserve the precious curiosity of childhood by reading with your child, asking questions about everything that perplexes and fascinates them, taking outings to interesting places, and always keeping an open mind.

Reading aloud with a child, according to a 2018 study published in the journal Pediatrics, even has the potential to help curb problem behaviors such as aggression, hyperactivity, and attention deficit, which may inhibit them in the future.

Learning and its attendant benefits (nourishing the imagination, encouraging hobbies and friendships) helps children to prosper both inside and outside the classroom, in turn expanding their practical and vocational options for the future.

In addition, it’s a reciprocal relationship; for all the child gains in values, acceptance, and encouragement to be their best selves, the parent gains the knowledge that the future, our future, is in safe hands.