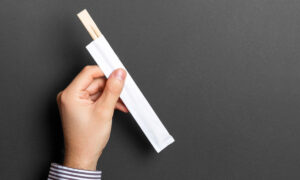 Are You Aware of the Real Purpose of This Part of Your Disposable Chopsticks?
0
Share Now
TelegramFacebookTweetEmailTellMeWeReddit
Copy Link 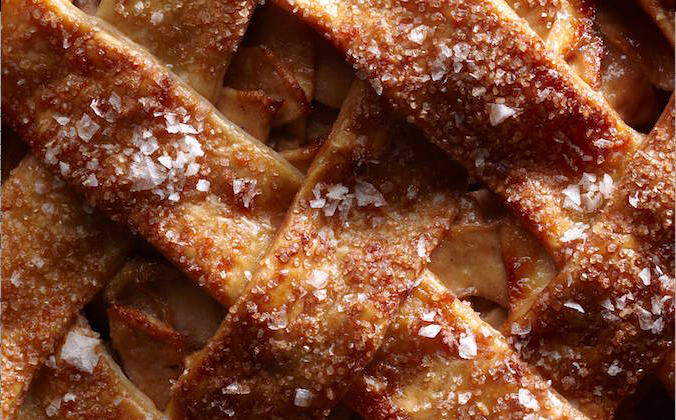 If the prospect of cooking and cleaning for Thanksgiving is just too much to bear thinking about, eating out is a good solution.

Some may wish to ditch the turkey entirely, going instead for brisket for example. “Pardon a turkey,” states the Delaney Barbecue website, which will be offering brisket for pick-up or delivery.

For vegetarians, the prospect of going out may be most appealing. Bushwick’s Bunna Cafe, which specializes in Ethiopian cuisine, will be open for Thanksgiving, with the announcement, “Bring your pet turkeys and let’s feast.”

The benefit of eating out is that if you’re hankering for turkey, you can get it; and those who don’t particularly love turkey have plenty of options at their fingertips—with the culinary influences they prefer, from Lebanese to German and everything in between.

Ilili does a prix-fixe for Thanksgiving for $52, where you can pick heritage turkey as a main dish—or roasted lamb loin with pistachio, labne, and fig; or risotto with saffron, squash, and halloumi.

Paulaner does a classic turkey but you could also pick venison goulash, with Brussels sprouts and quark cheese spaetzle. ($49 prix-fixe)

At North End Grill, besides roast turkey, other dishes do the honor of being the pièce de résistance: brook trout with bacon and walnut vinaigrette; steak Fiorentina; and sheep’s milk ricotta malfatti.

If you’ve been charged with bringing the pie, Four & Twenty Blackbirds are offering their famous pies for pickup at the Brooklyn Library’s central branch, with pre-order. Flavors include Brown Butter Pumpkin Pie, Salted Caramel Apple, Bittersweet Chocolate Pecan, and Salty Honey. In addition, four patrons of the library will win free pies, accompanied by a free copy of “The Four & Twenty Blackbirds Pie Book.”