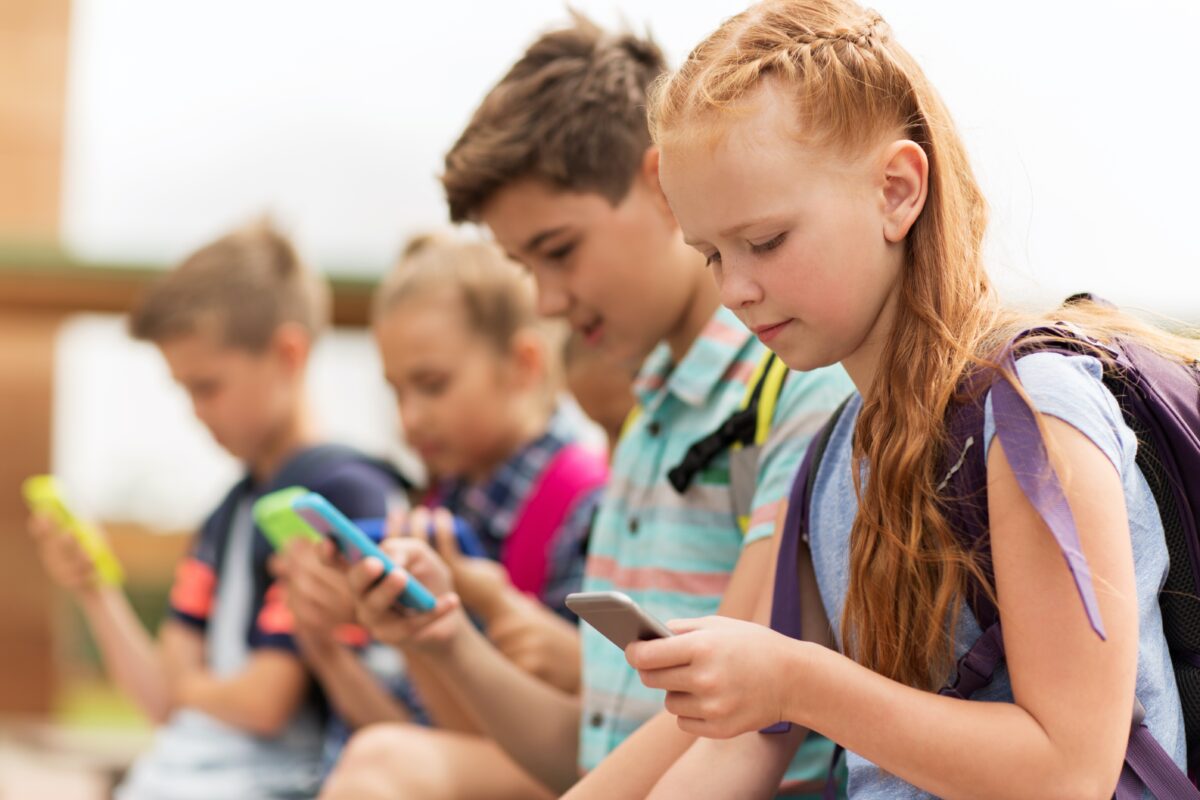 Our Screens Unite and Divide US

Every day my inbox fills with emails from public relations firms, angling for a plug for an author’s book or a new study on children. I delete most of them as quickly as they appear, but I nearly always read the ones on youth and mental health.

Suffice it to say the findings are not good. I often ponder over them, as we have a whole string of grandchildren (none of whom yet have a cell phone) poised to enter the teen years.

There is a corollary between the rise in popularity of screens among teens and feelings of isolation, loneliness, depression and the unspeakable.

The Digital Age has been a phenomenal asset to business and industry. It has put libraries and the world at our fingertips. But we will always be humans who were made for other humans — from the first breath of life.

In mere days following birth, the pupils of newborns’ eyes often enlarge when they connect with a mother’s face. Pupil enlargement is a physiological response to happiness and pleasure. In the case of a newborn, that pleasure is recognizing a familiar face and sensing a feeding may soon follow. A baby can sense the goodness of human presence, touch and care. We all can.

The opposite of that human connection would be feelings of isolation, loneliness and depression.

If the teen charged with perpetrating horror and evil in Buffalo, New York, is like others who have committed similar atrocities, they will likely find he is a loner who spent excessive amounts of time online and on the fringe.

Only a minuscule fraction of those who spend excessive time online become unhinged, yet the digital revolution has had an impact on all of us, our families and our relationships. Phones and screens can connect us in marvelous ways and shorten the miles between us, but they also separate us and partition us. We can now be in the same room with one another but worlds apart. Sometimes literally.

Greater measures of privacy, and even dark vaults of secrecy, are available at younger ages.

Phones have transitioned from accessories to central command centers. Our response time to every ding, chime and vibration makes Pavlov’s dogs look like slackers.

In doing research for his wonderful book, “The Tech-Wise Family,” author Andy Crouch asked teens what the one thing was that they would like to change about their relationship with their parents if they could.

The number one answer was that they wished their parents would spend less time on their phones and more time talking with them.

Young people aren’t the only ones grappling with boundaries on screen time.

A mother of three adolescent girls and I were talking about phones, screens and the dark side of social media. She wondered if some of the devastating effects have become obvious enough that the next generation will be more cautious, more discerning, a bit more judicious.

They could. But parents will have to lead the way.

Lori Borgman is a columnist, author and speaker. Her new book, “What Happens at Grandma’s Stays at Grandma’s” is now available. Email her at lori@loriborgman.com.