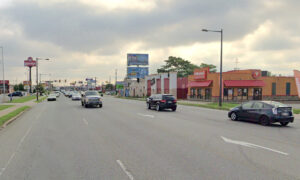 ‘He Was Her Guardian Angel’: Police Officer Lies Down Beside Dying Woman Hit by Truck
0 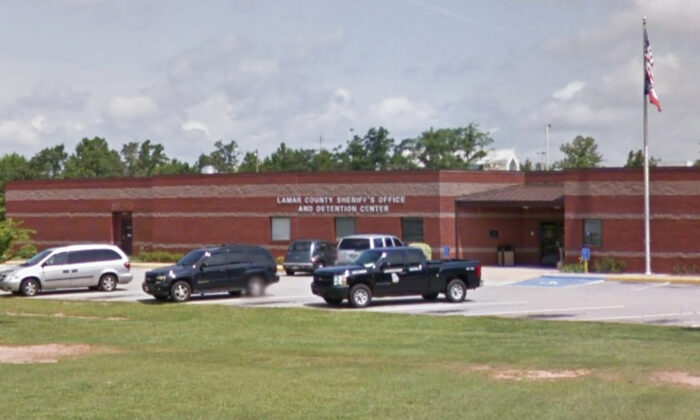 ‘Our Hero Back and in One Piece’: Deputy Survives Shotgun Blast to the Head, Leaves Hospital

Georgia sheriff’s deputy Justyn Weaver has been welcomed back into the fold after an armed ambush landed him in the hospital. Weaver’s colleagues have hailed the deputy as a hero for his conduct and for surviving a shotgun blast.

Lamar County Sheriff’s Office announced Weaver’s return on their official Facebook page. “Thank you for all of the prayers and support,” they shared, adding that Weaver still has to endure physical therapy. “We are glad to have our hero Justyn Weaver back and in one piece.”

Sheriff Brad White told Fox 5 Atlanta that Weaver was responding to a tip-off about a “suspicious person” on Aug. 8 when the suspect fired a shotgun into Weaver’s police cruiser. The blast hit the deputy, causing diffuse injuries to both his face and left arm.

The authorities later identified the shooter as Donald Chandler Gordy of Barnesville, Georgia. Gordy, 38, fled the scene but was arrested in Alabama after a search operation located his pickup truck. He faces charges of aggravated assault, possession of a firearm, and criminal damage to property, according to AJC.com.

On Aug. 12, the sheriff’s office shared an update on their deputy’s status on Facebook. “Deputy Weaver remains hospitalized,” they wrote. “He is progressing well but does have a long road of recovery ahead.

“All of your thoughts and prayers are appreciated more than we can say,” the sheriff’s office continued. “[W]e will happily deliver any cards or letters you may feel led to send. Please continue to pray for a speedy, complete recovery for Deputy Weaver.”

In addition, the office set up a fund to receive donations from well-wishers to aid in Weaver’s recovery.

The deputy received a hero’s welcome from his law enforcement family on Aug. 13. Hundreds of netizens shared supportive comments to the Lamar County Sheriff’s Office Facebook page in recognition of Weaver’s ordeal.

“Thank you for your selfless service to us all,” wrote one supporter. “Continued prayers for your recovery! May God bless and keep you safe.”

“A walking miracle,” another contributed. “Welcome home, Deputy Weaver. God’s got a mighty soldier and has more great work for you to do here. What awesome news, in this crazy world right now.”

While well on the way to a full recovery, Weaver presented visible scarring to his face from the shotgun blast and his left arm in a sling. It is not yet known when he will return to active full-time duty.

The deputy has served the Lamar County Sheriff’s Office for three years, reports WSB-TV, and surviving a shotgun blast in an unexpected ambush is not the first time he has achieved hero status; Weaver also received a Community Ambulance award for his role in saving a man’s life earlier in 2020.