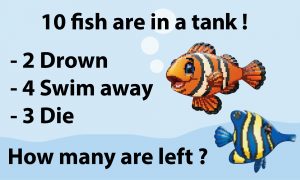 Fish Math Riddle Is Driving People Crazy: Can You Solve It in Under 60 Seconds?
0 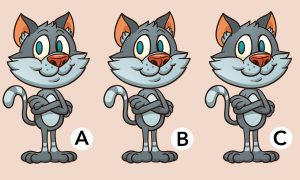 10-Second Challenge: How Fast Can You Spot Which Cat Is Different in This Photo
0 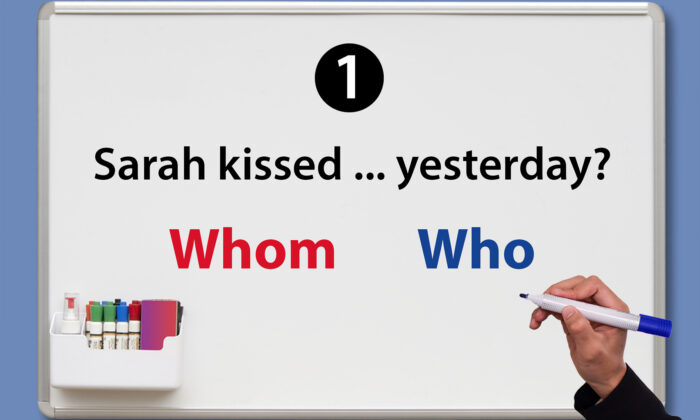 Only 5 in 100 Native English Speakers Answer These Grammar Questions Correctly–How About You?

Many of us learn the rules of English grammar in the classroom, but how much of what we learn is carried with us into adult life? The popular adage “Use it or lose it” could ring very true for the rules of grammar; we’ve found a quick, fun way to discover how much you have retained.

The quiz, originally shared by apost, will present you with six multiple-choice fill-in-the-blank sentences. Just scroll down and decide which of two possible words best fits. Allegedly, only 5 in 100 native English speakers have what it takes to get all six answers right!

Challenge yourself; have a go, and see how you do. You will find the answers, and some helpful explanations, at the bottom of the quiz.

How do you think you did? Did the lessons of your middle and high school grammar classes come back to you with clarity, or were you stumped for the correct answer to any of the six questions?

Without further ado, here are the answers. You can refresh your mind with the correct answer or congratulate yourself for all the answers you got right.

Answer 1: Whom
Explanation: “Whom” refers to the object of a verb or preposition. A trick among grammar enthusiasts teaches that if you can replace the word with “him,” then use “whom” as opposed to “who.”

Answer 2: Whom
Explanation: As before, if you can replace the word with either “him” and have it still make sense, then the word you need to use is “whom.”

Answer 3: Who
Explanation: “Who” refers to the subject of a sentence. If you can replace the word with “he,” then you know that “who” is correct, not “whom.”

Answer 4: Affected
Explanation: In common usage, “effected” means that something has actually been done, actioned, or executed; “affected,” on the other hand, is used to describe that something had been impacted by something else.

An appreciation for good grammar might be something that many Americans have in common, if a 2015 survey conducted by Dictionary.com is anything to go by.

In the site’s online Harris poll conducted between July 31 and Aug. 4, 2015, 71 percent of the 2,052 people surveyed claimed that they frequently observed spelling errors in correspondence from others, as reported by CBS News.

It was spelling mistakes and grammatical errors on social media that most irked respondents aged 18 to 34. Women within the surveyed population proved to be more observant than men; 75 percent claimed they often found errors, compared to 66 percent of men.

The biggest grammar peeves of all, accounting for a whopping 59 percent of all respondents, were typos on restaurant menus, store signs, and advertisements.

“The poll was a great way to get a sense for how people really feel about the way we communicate,” said Dictionary.com CEO Elizabeth McMillan, “whether through our speech, social media posts, or even signs and restaurant menus.”

Perhaps there is no better time to brush up on the dos and don’ts of English grammar than the present. If you enjoyed this quiz, consider sharing it with friends, family, and colleagues in the name of good grammar for everyone!