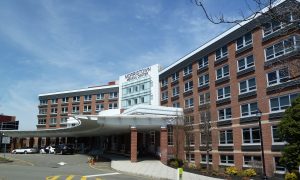 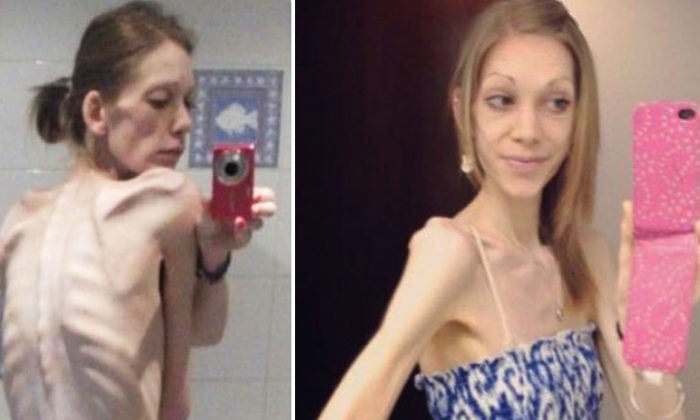 On the Brink of Death, Anorexic Teen Weighed 55lb – but Bodybuilding Saved Her Life

Nicola conquered a destructive eating disorder that almost killed her. She found a new focus: bodybuilding. Her life completely turned around—she went from an anorexic teen to a bodybuilding champion.

By 2018, Nicola King, a 26-year-old from Andover, Hampshire, had experienced an amazing transformation after a six-year-long struggle with her body and health issues that almost took her life. At the vulnerable age of 16, Nicola began to get more self-conscious of her body image.

Despite the fact that she was already slim, she had a fairly healthy appetite, and thus became obsessed with controlling her calorie intake. This led to her destructive descent into anorexia. She exercised excessively in order to burn off every calorie she consumed. At one point, she starved herself for six weeks, and for over three weeks, she did not drink any water.

At her worst, Nicola’s weight dropped to a shocking 55 pounds (approx. 25 kg), and she began to suffer serious health issues. She was admitted into the intensive care unit of Prior Hospital in Southampton, where she spent 18 months on various treatment plans. Her beautiful blond hair began to fall out, her periods stopped, and her vital organs started to shut down.

“My body was starting to shut down. On two occasions, the doctors told my parents to say goodbye. They said I wasn’t going to live,” Nicola explained in April 2017. “The illness was so strong that they were trying to tube feed me and I had wires in but I kept ripping them all out. I wanted to die and I felt physically dead.”

Although she was almost literally just skin and bones, Nicola miraculously survived three weeks of being heavily sedated and fed through a tube. Then, six months later, she was finally released from the hospital.

Nicola just needed to get away for a while in order to clear her head. She traveled to Mexico, the United States, and Greece, before moving to Cornwall, and then Ireland.

After she overcame her disorder, Nicola decided to turn her life around. She began to eat a healthy diet and go to the gym. It was there at the gym that she would find a new focus in life. She soon became a fitness fanatic and became interested in bodybuilding, and after only 18 months of training, her determination paid off. Even more astonishingly, she competed in the 2017 Pure Elite UK bodybuilding championship, where she was crowned at the age of 24 as champion in the best body transformation category.

“It has been a very long road since then but for the first time, I am proud of myself. I never thought I would get to this point. I didn’t even think I would still be here. It’s surreal to have come this far—it’s overwhelming.”

Looking back, Nicola recalled: “I was always wanting to be slimmer or a different shape or size at school. I compared myself to others and became focused on what I saw in the mirror… The illness slowly crept into my head. It started out with chocolate and then I kept cutting out food and calories until I wasn’t eating anything at all.”

Currently, Nicola works at Kenyons. In October 2018, Nicola posted an article by the Now magazine on Instagram with her incredible transformation, and wrote: “My focus fighting this relapse now, is a combination of looking and feeling good but the priority for me after everything I’ve been through is to feel happy and content with who I am and what I do and have a healthier relationship with food and life in general without guilt and control.”

We hope Nicola will only become more fulfilled and determined to live a good life. It is painful to see how vulnerable young people are and how they often turn away from what is truly good for them in life because of unhealthy pressures and trends in modern society—it seems there is no way to escape it sometimes! It is all the more important to strengthen our bonds with those whom we love and care about, and foster a healthy inner strength in the younger generations; unfortunately, it is often easier said than done!