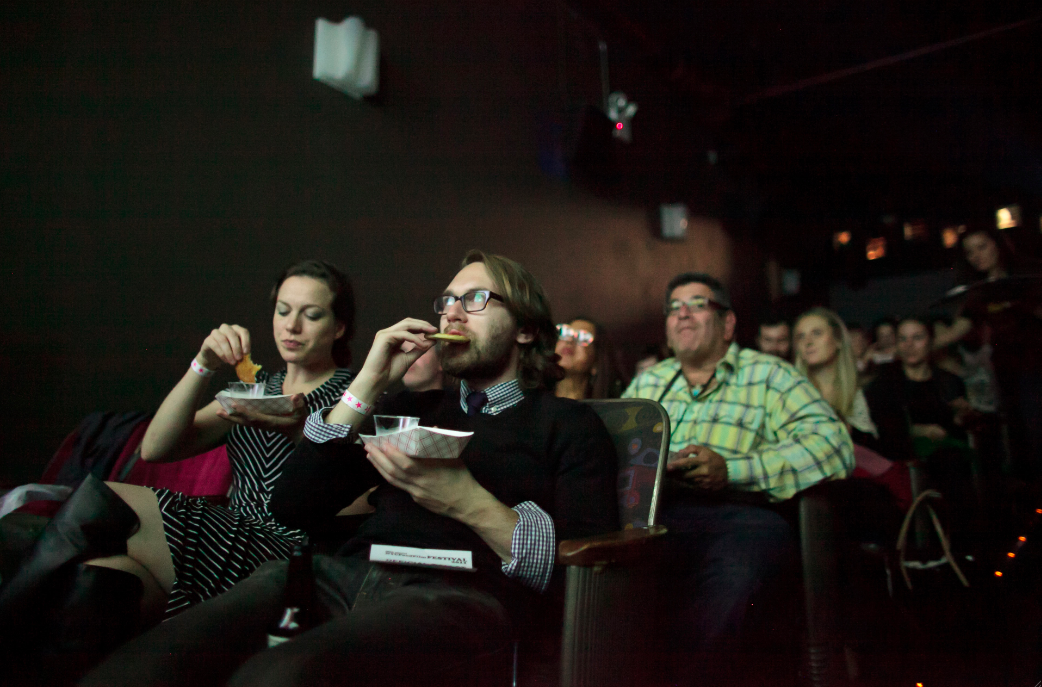 NYC Food Film Festival: Watch Your Movie, and Eat It Too

The NYC Food Film Festival returns to the city for its seventh consecutive year, giving viewers the experience of tasting what they see on the screen. Running from Oct. 23 to Oct. 27 at the AMC Village 7 Theaters, the festival benefits the Food Bank for New York City.

Fifteen films will have their world premiere, including:

– “Dumpling Tales,” the story of two restaurants, Talde and Red Farm, that make some of the best dumplings on New York City, featuring Chef Dale Talde and Restaurateur Ed Schoenfeld. Directed by Erik Olsen.
– The Chile Film. In New Mexico’s vibrant culture, no food stands above the chile, which is revered for its unique taste and quality. For generations, the chile farmers of New Mexico have dedicated their lives to this indigenous pepper. Directed by Kelly Urig.

For tickets and more information, visit www.thefoodfilmfestival.com. Epoch Times readers get 10 percent off tickets and passes with the discount code EPOCH10.