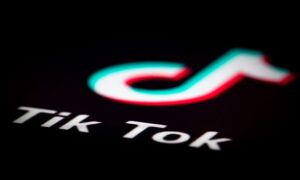 Sen. Rubio Calls on US Regulator to Review TikTok’s Acquisition of Musical.ly Over Censorship Concerns
0 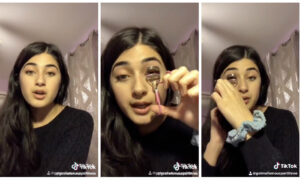 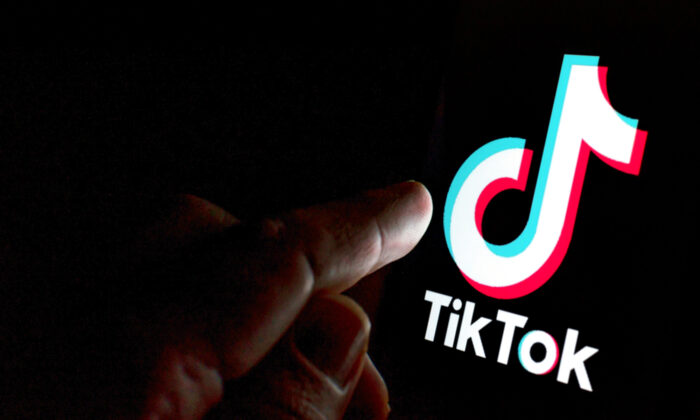 Not Getting Enough Likes and Views? TikTok Could Be Censoring Your Videos

If your videos on TikTok are not getting as many views and likes as you would have expected, there could be one possible reason: your uploads might have been censored.

According to leaked documents seen by The Intercept, the popular Chinese video-sharing social networking app has been instructing its moderators not to promote videos that contain “ugly facial looks,” “abnormal body shape,” “too many wrinkles,” and “obvious beer belly” on the “For You” section of the app. TikTok, a company owned by Beijing-based ByteDance Ltd., stressed in the document that such videos “will be much less attractive, not worthing [sic] to be recommended to new users.”

Moreover, the document also requires moderators to suppress videos that were shot in a “shabby and dilapidated” environment as “this kind of environment is not that suitable for new users for being less fancy and appealing.”

Another document obtained by The Intercept shows how TikTok has been censoring political speech. Listed under “controversial content,” the document states that videos containing “personal live broadcast about state organs such as police office, military” would lead to a three-day ban, while those that mention Falun Gong or “uglification or distortion” of histories such as Cambodian genocide and Tiananmen Square incidents would result in a permanent ban.

This is not the first time that TikTok has been put in the limelight for its censorship. In September 2019, The Guardian reported similar moderation guidelines used by TikTok. Moderators at the company were told to censor videos that mention topics such as Tibetan independence, Tiananmen Square, and the banned Falun Gong spiritual system. However, TikTok said that these guidelines were replaced in May 2019.

According to The Guardian, TikTok “posts promoting Falun Gong are marked as a ‘violation,’ since the organization is categorized as a “group promoting suicide.” Falun Gong, also known as Falun Dafa, is a mind-body spiritual discipline that originates from China. The practice consists of moral teachings and five exercises, including meditation. Five years after its introduction, the Chinese Communist Party (CCP) launched a brutal crackdown on the practice on July 20, 1999, after the number of people practicing it reached at least 70 million, more than the CCP’s membership.

According to the Falun Dafa Information Center, “millions of people who practice Falun Gong have been subject to wrongful imprisonment, ‘brainwashing’ sessions, and torture, with thousands of deaths, confirmed in custody.”

In response to reporting on the leaked documents, which The Intercept said were translated from Chinese to English by the video-sharing company, TikTok spokesperson Josh Gartner told the media outlet that most of the guidelines “are either no longer in use, or in some cases appear to never have been in place.”

A TikTok spokesperson told The Verge that the documents on which The Intercept reported “were not for the U.S. market.”

The Chinese-owned social networking app told The Guardian: “In TikTok’s early days we took a blunt approach to minimizing conflict on the platform, and our moderation guidelines allowed penalties to be given for things like content that promoted conflict, such as between religious sects or ethnic groups, spanning a number of regions around the world […] The old guidelines in question are outdated and no longer in use.”

In the blog post published in late October, the video-sharing company stated that “TikTok does not remove content based on sensitivities related to China” and that they “have never been asked by the Chinese government to remove any content and we would not do so if asked.”

However, two months later, a 17-year-old high school junior in New Jersey had her TikTok account suspended when she uploaded videos calling out the Chinese regime for oppressing Uyghurs and other ethnic minorities in Xinjiang. The teenager, Feroza Aziz, had made a three-part video on how to curl eyelashes to disguise her message.

Aziz’s account was suspended for a month for violating the company’s community guidelines. The app later issued a statement that Aziz’s video was removed for 50 minutes due to a “human moderation error.”

The teen told The Epoch Times in one previous interview that TikTok’s apology was “very suspicious and that it was them covering up what was happening.” She believes that her account was reinstated because “they cracked under pressure and they knew the world was finding out that the truth was finally coming out.”

In addition to censorship, many are also concerned with the security risks of using the TikTok app. As TikTok is owned by a Chinese company, it is required by law to provide information to the Chinese regime, according to InfoSecurity Magazine.

Due to the cybersecurity risks, the U.S. military has banned the app on government-issued mobile devices, and two U.S. senators are also seeking to ban federal employees from using it on their phones. The Australian Department of Defense also set a similar ban to disallow its military personnel from using it due to the risks involved.