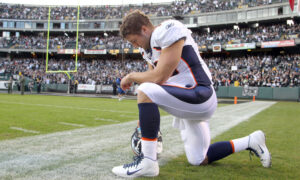 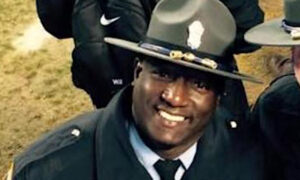 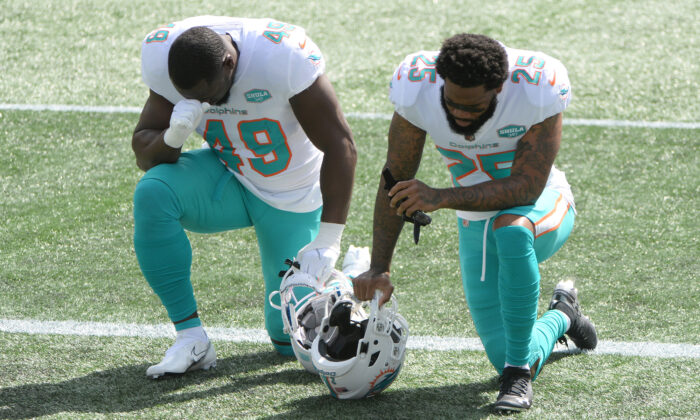 NFL Coach Mike Ditka to Kneeling Players: ‘If You Can’t Respect This Country, Get Out’

NFL legend Mike Ditka has long been a vocal opponent of kneeling protests during the national anthem in the league. At the start of the 2020 football season, Ditka once again made his stance known in a statement to the press.

For the 80-year-old veteran football coach and former player, political protests and football are incompatible entities. Desecrating the sanctity of the U.S. national anthem on the field, he says, is simply unacceptable.

Describing NFL players as “privileged” for their physical prowess and high salaries, and hailing their ability to play as a “gift from God,” the former Chicago Bears coach admitted not fathoming exactly what it is they are protesting.

“You don’t like the game, get out of it,” he said. “It’s not for protesting one way or the other …

“I don’t really understand what you’re protesting. I played the game, I coached the game for a long time, and it makes no sense to me. You ought to get down on your hands and knees and thank God every night that you can make the kind of money that you can make playing football, or playing any sport. …

“I would tell those players, ‘Go to another country and play football there.’”

Ditka first made his position known in 2016 in response to former San Francisco 49ers quarterback Colin Kaepernick, who protested the racial inequality and police brutality faced by racial minorities across the United States.

Ditka responded by claiming that to kneel before the game was disrespectful.

“I think it’s a problem, anybody who disrespects this country and the flag,” Ditka explained during a radio interview with 105.3 The Fan, via ESPN. “If they don’t like the country they don’t like our flag.”

He added: “I have no respect for Colin Kaepernick; he probably has no respect for me, that’s his choice. My choice is, I like this country, I respect our flag, and I don’t see all the atrocities going on in this country that people say are going on.”

Kaepernick initially garnered support from 49ers head coach Chip Kelly, who told NBC Chicago, “He’s shedding light on a situation that is heinous, it shouldn’t happen in this country.”

But after a legal grievance with the NFL, Kaepernick was not resigned. An ESPN poll found him to be the most disliked player in the League at that time.

Ditka’s recent statement to Newsmax at the start of this season echoes his sentiments from two earlier in a virtual interview with TMZ Sports:

“If you can’t respect our national anthem, get the h*** out of the country. That’s the way I feel.”