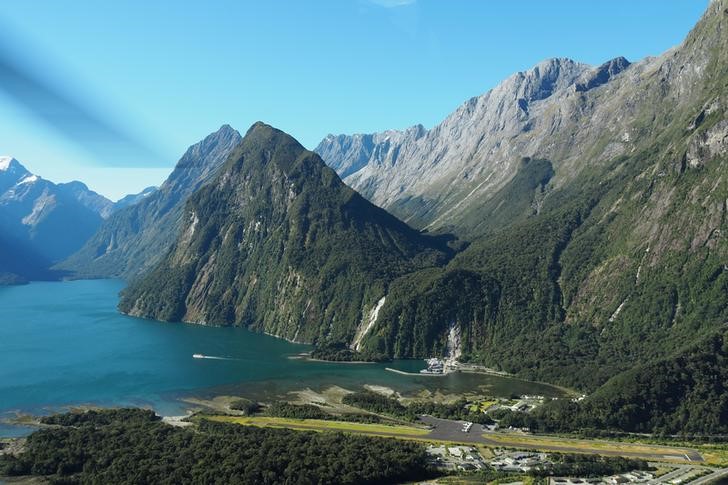 WELLINGTON—New Zealand’s Labor-led government said it plans to impose a tax on most international visitors to fund infrastructure and ease strains on the South Pacific nation’s booming tourism sector.

Neighboring Australia, New Zealand’s top source of visitors, would be exempt from the tax but most other major sources of tourism would be covered, including China, the United States, and the United Kingdom.

The tax would be collected with visa applications and through a new electronic travel authority that people eligible for visas on arrival would have to apply to and pay the fee.

The small nation with a population of around 4.5 million saw visitor numbers leap almost 30 percent since 2015 to 3.8 million in the year to April, according to data from the Ministry of Business, Innovation, and Employment.