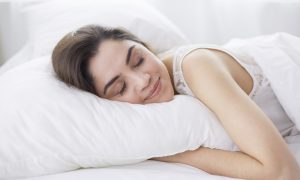 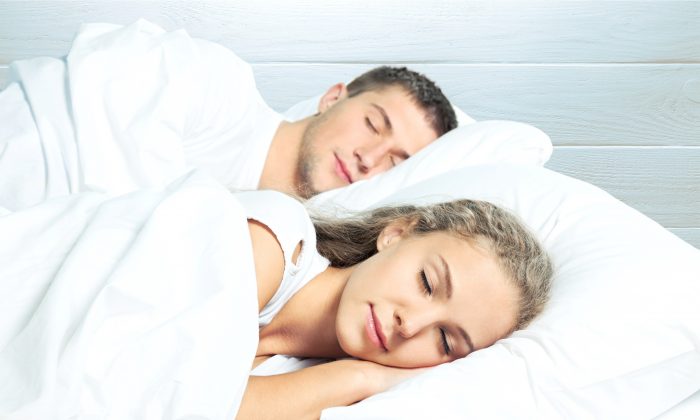 A new study indicates that how you see the world may have a significant effect on how well you sleep. This is excellent news if you’re a glass-half-full type of person.

In recent years, sleep deprivation has become a major public health concern. Moreover, it seems as if a growing number of people I talk to aren’t getting the sleep they desire. Worries about bills, the economy, work, and more have them awake at night, and they aren’t alone.

It’s estimated that roughly 30 percent of adults in the United States aren’t getting enough sleep for good health, and as many as 70 million people may have a sleeping disorder. Poor sleep can increase the risk of a cardiovascular event, weight gain, and several other health conditions.

The study, published in the journal Behavioral Medicine, found that optimists are less likely than pessimists to suffer from insomnia. They also enjoy longer, better quality sleep. The finding builds on a study noting that optimists also enjoy better heart health.

Examining 3,548 participants and using surveys to indicate outlook and sleep quality, researchers found that optimists are 74 percent less likely to experience insomnia than pessimists and more likely to get the recommended six to eight hours of uninterrupted sleep per night. Their chance of getting good, quality sleep was 78 percent better than among pessimists.

There are several tools that you can use to improve sleep. Getting exercise (which can also help with stress relief and anxiety), sleep hygiene, and limiting alcohol in the evening can all have a positive effect and are slightly more accessible than an outlook overhaul. That said, according to a specialist writing for Psychology Today, it’s possible to change your overall outlook. It does, however, take some time. They suggest: