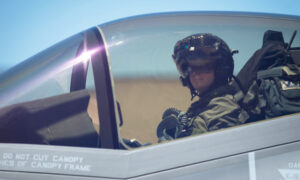 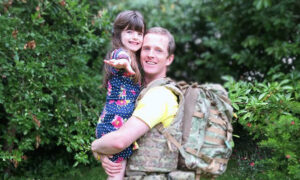 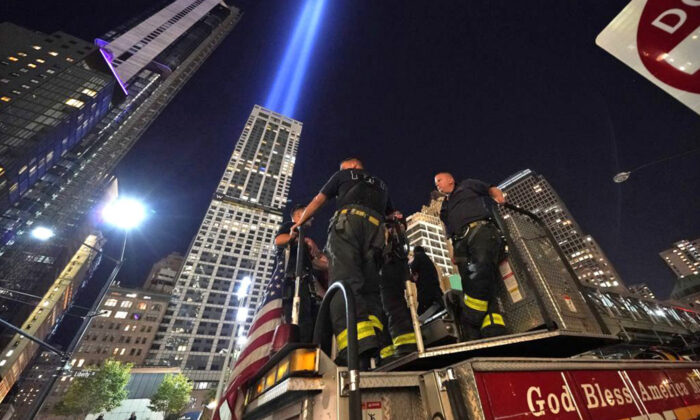 New York police detective Robert Garland’s daughter was born just two days from his supervisor’s own baby girl, who has a rare neurological condition. Garland decided to help her out by launching “Fund the First,” a platform to provide financial and emotional support for first responders and their families.

Officially launched this past summer, the fund has raised nearly $200,000 for helping military and first responders in need across the nation.

Garland, a 12-year veteran of the NYPD, told Fox News that while working in narcotics, his immediate supervisor Jason Stocker’s daughter was born with a rare condition called Alexander disease. “It affects the central nervous system and the digestive tract,” the detective explained. “They were in a huge medical and financial crisis.”

Garland suggested that the unit start a GoFundMe page, but Stocker was suspicious of the platform and declined. Garland decided to investigate.

“I dove into it and sure enough, especially on the first responder scene, there’s no vetting or verification process whatsoever,” he concluded. “Anyone can go on these platforms and just say they’re looking to raise money for XYZ—all of a sudden, money is flowing in.”

Garland counted almost 200 U.S.-based crowdfunding platforms during his search. Wishing to create a verified platform that his colleague could trust, the detective inaugurated the very first Fund the First donation drive for his supervisor’s little girl.

“I told my supervisor, ‘I’m going to create something just for you. I’m going to put a team together so you and your family can get the help you guys deserve,’” Garland explained.

Fund the First employs a user verification tool called ID.me so that both donors and beneficiaries can remain safe from fraud. “For first responders, there is nothing more important than trust,” Fund the First’s chief communications officer, Kevin Darcey, said in a statement to Military.com.

The Fund was incorporated in New York state in July 2019 and celebrated its public launch 12 months later; the team has actioned 43 campaigns and raised just under $200,000 to date.

“For it to take off like that, that fast, is incredible,” Garland told Fox News, adding that he knows the platform has huge potential. “If we can spread the word and help people understand who we are and why we are here … people don’t care as much about the money. It’s about a support system.”

Despite the turbulent events of 2020 so far, Garland maintains that Fund the First is not a political movement. “[W]e didn’t do it as a response to the defund the police movement,” the detective explained.

“We try, with Fund the First, to stay apolitical because people who are going to donate are from all spectrums and we don’t want to give that up.”

On Sept. 13, Garland was reminded of the impact that the Fund is having on real people in need. In a tearful exchange, the detective handed a check for $9,500 to the wife of fallen NYPD sergeant David Yu, who passed away from health complications after the 9/11 attacks.

“It wasn’t tears for the check, or me showing up,” Garland clarified. “It was tears of joy because she was overwhelmed with that support system. It hit home to her whole family to see the hundreds of people who donated to her campaign.”