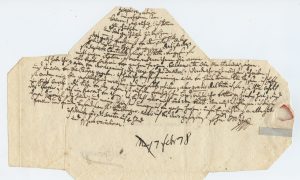 Witnessing 'The Magic of Handwriting'
0 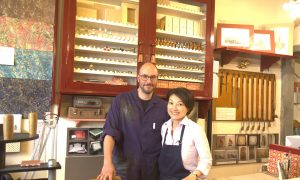 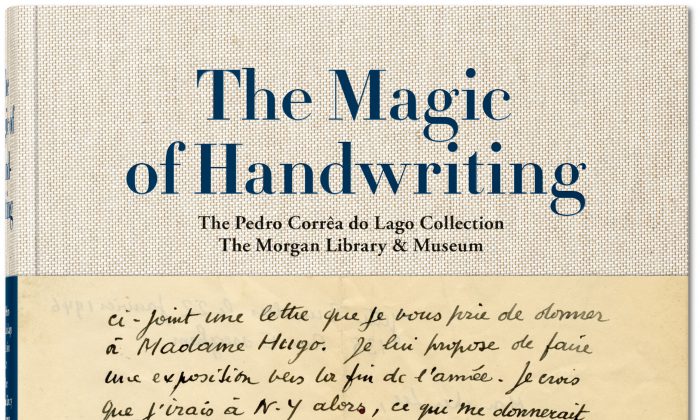 “The Magic of Handwriting. The Pedro Corrêa do Lago Collection. The Morgan Library & Museum." the clothbound cover, 6.7inches by 9.4 inches. (Taschen)
Literature

New Book: ‘The Magic of Handwriting: The Pedro Corrêa do Lago Collection’

There’s an allure and intimacy to handwritten words, as though they can capture a part of humanity in each stroke, smear, and smudge, and allow us to peek into the thoughts, feelings, and aspirations of the author, beyond what the words themselves can convey.

This magic of handwriting can be seen through the extraordinary collection of the Brazilian author and publisher Pedro Corrêa do Lago, who for nearly 50 years has compiled thousands of handwritten letters, manuscripts, and music, as well as annotated photographs, documents, and drawings.

Penned by Christine Nelson, the Drue Heinz curator of literary and historical manuscripts at The Morgan Library and Museum in New York, “The Magic of Handwriting: The Pedro Corrêa do Lago Collection” reflects the exhibition of the same name, which was held at the Morgan from June 1 to Sept. 16, 2018.

From the 12th to the 21st centuries, nearly 900 years of handwriting are covered in the new book: from a medieval parchment signed by four popes in 1153, to the thumbprint autograph of physicist Stephen Hawking in 2006.

All 140 items in the book are divided into eight broad categories: art, history, literature, science, music, philosophy, exploration, and entertainment, as defined by Corrêa do Lago’s collecting preferences rather than by date or subject. Each piece of handwriting comes complete with a translation and a short commentary. Among the items are letters by Emily Dickinson, inscribed sketches by Michelangelo, and manuscripts by Giacomo Puccini, Jorge Luis Borges, and Marcel Proust.

Many mundane moments are recorded, along with great historic and creative endeavors from notable figures. A sketch by Charlie Chaplin details his famous hat and stick; a letter from a 7-year-old Victoria, before she became queen, asks after her uncle’s health; and Puccini’s passionate notations on a musical score show some of his creative process.