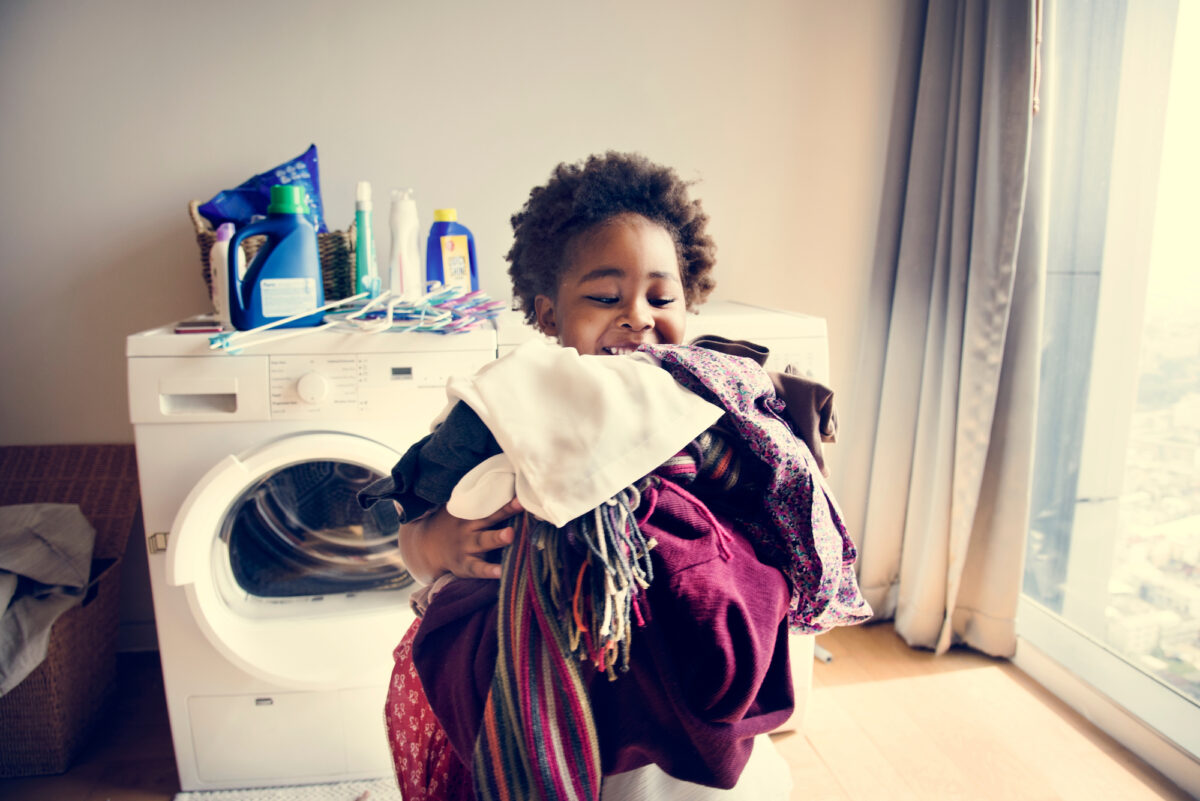 Never Too Young to Learn Responsibility

If we’re serious about returning common sense to America, then we must move beyond these busybodies (and our own fears) and start encouraging a society in which children are given more responsibility and independence at younger ages.

How young is too young for a child to be running errands? That question is prompted in large part by the Netflix show “Old Enough!” which features Japanese preschoolers running errands for their parents.

The show appears to be raising American interest judging from the many articles written about it. Two of these articles, both from NPR, caught my eye. The first was written by a mother who started sending her 4-year-old on errands in hopes that the added responsibility would put a stop to the mischief her daughter was getting into. (It worked.) The second article featured reader responses to the first article, running the gamut from parents who had succeeded in similar ventures to those who couldn’t imagine leaving their kids alone.

Both articles feature a disclaimer from NPR, warning that in some localities, allowing children to “run errands or go places without adult supervision may violate local laws.”

That disclaimer likely applies to most of America; many of us would be aghast at the idea of letting a 10-year-old—much less a 3-year-old—run an errand or do a job for us. But given that other nations seem to allow their children to navigate responsibility at a very young age, one has to wonder what our hesitancy is. Where along the way did Americans lose their independent spirit and start to coddle their young even into adulthood, denying them the opportunity to grow and work and be responsible? One answer to that question lies in the progressivist mentality that has permeated our education system, particularly through children’s books.

Children’s book content changed dramatically in the early part of the 20th century, author John Taylor Gatto noted in his book “The Underground History of American Education.” One of these changes was in how the concept of work was presented. Instead of portraying it as a good thing that children should be encouraged to enter wholeheartedly and through which they gain independence, the opposite happened:

“School credentials replace experience as the goal book characters work toward, and child labor becomes a label of condemnation in spite of its ancient function as the quickest, most reliable way to human independence—the way taken in fact by Carnegie, Rockefeller, and many others who were now apparently quite anxious to put a stop to it.”

In these books, “Children are encouraged to not work at all until their late teen years, sometimes not until their thirties,” Gatto wrote. “A case for the general superiority of youth working instead of idly sitting around in school confinement is often made prior to 1900, but never heard again in children’s books after 1916.”

A century after that first change, we seem to have taken this mentality to a whole new level, for now, many adults not only discourage teens from working—telling them to focus on schooling instead—we also discourage younger kids from being independent and preparing to work in preparation for their launch into the world. We do this not only by denying them the responsibility and experience of running errands for adults, but also by not letting them be outside alone to play on their bikes or in the yard.

Some courageous parents, however, do give their children opportunities to be independent, gradually preparing them for adulthood. The only trouble is, there are busybodies who panic and call child protective services when they see those children out and about, practicing independence.

If we’re serious about returning common sense to America, then we must move beyond these busybodies (and our own fears) and start encouraging a society where children are given more responsibility and independence at younger ages. Instead of fretting, we can look for ways to help children expand their horizons. We can encourage other parents to hover less and to let go. We can strike up conversations with our neighbors, telling them how good it is for children to learn independence and asking them to aid us in keeping an eye on our kids from a distance as we teach them to spread their wings.

Benjamin Franklin famously said that “those who would give up essential Liberty, to purchase a little temporary Safety, deserve neither Liberty nor Safety.” The same holds true regarding our children. If we as adults refuse to let them gradually learn independence and responsibility when they’re young because we fear that doing so would put them in unsafe situations—at least in the eyes of our bubble-wrapped society—then we are simply preparing those children for a lack of both liberty and safety when they get older.

Giving your children more responsibility can be a big step for many parents, so if you’re not comfortable with sending your children out of the house on their own, then start training them inside the house. If children as young as 2, 3, or 4 can run errands in Japan, then why can’t American children these same ages make beds, sweep floors, unload the dishwasher, and fold clothes? As they take these responsibilities on—and as you train yourself to let them do so—give your children more freedom in other areas of daily life so that they can experience the reward of responsible, independent living.

Your fellow citizens will thank you for it one day when your children are some of the few adults who still have the courageous, independent, American spirit that will be needed to help pull our country out of the pit it is currently hurling itself into.