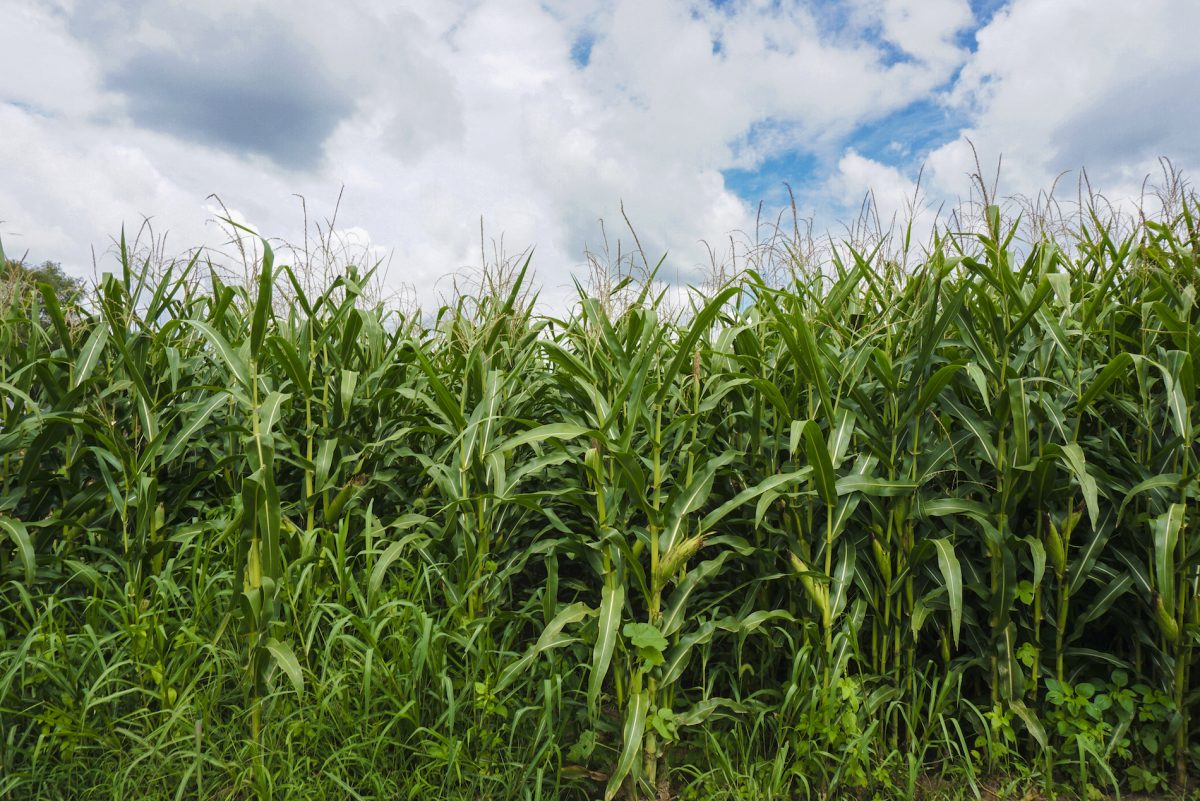 Nearly all the corn grown in the U.S. is genetically modified. (Crystal Shi/The Epoch Times)
Food

Nearly Half of US Consumers Avoid GMO Foods, Survey Says

Human health is a top concern—85 percent of consumers who avoid GMO foods cited it as a reason for doing so. Other reasons included concerns about the environment (43 percent), animal health (36 percent), and agriculture and farming (34 percent).

Over a third of respondents said they know at least a fair amount about bioengineered or genetically modified foods, while an identical proportion said they know very little or nothing at all.