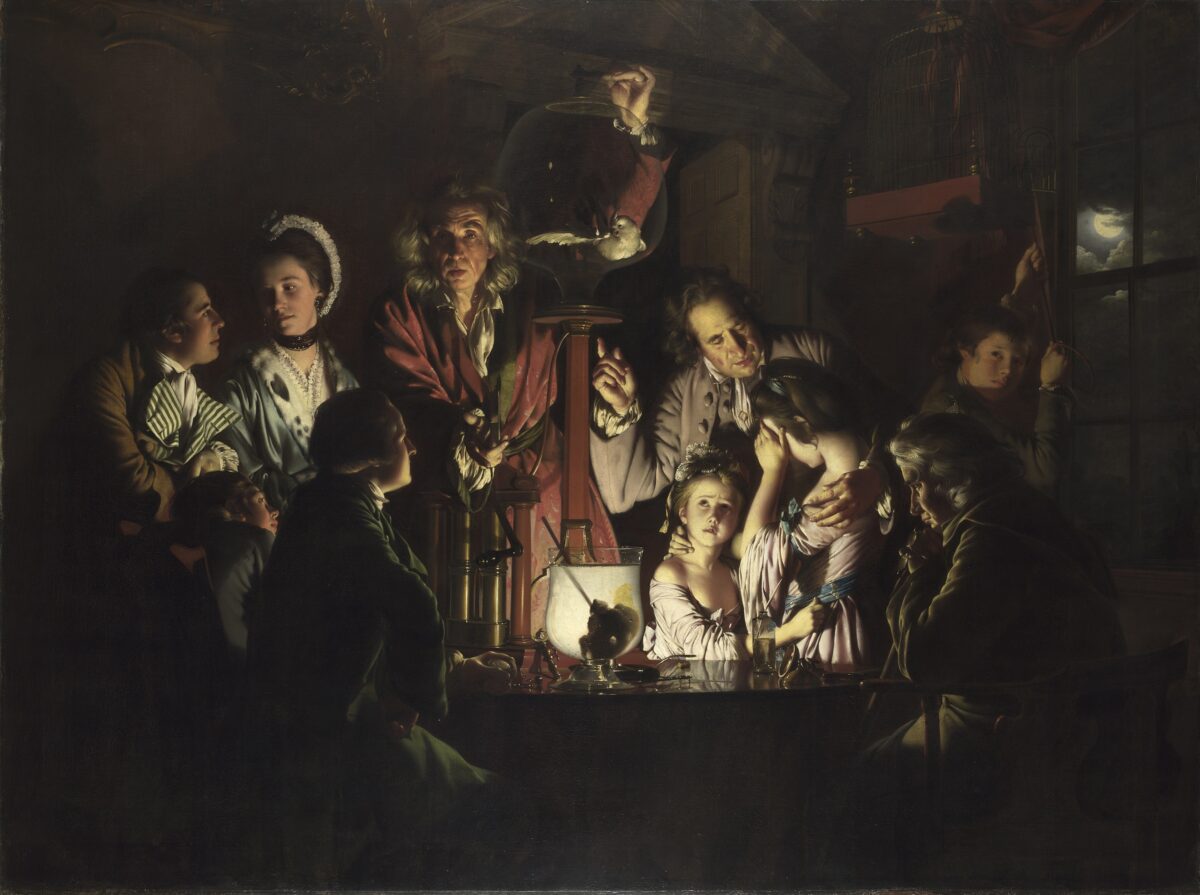 Myths for Our Times, Part 1: Frankenstein and the Age of Technology

We have plenty of modern myths to help explain what is going on in the world today. Perhaps the greatest of all is the one written at the dawn of the modern world, just preceding the Industrial Revolution beginning in Britain in the 19th century. That rapid scientific development established Britain as the world’s No. 1 power for nearly a century until the end of World War II. The myth is Frankenstein.

Myths epitomize the depths of ancient thinking but in symbolic, imaginative, and narrative forms that speak for all time. Invariably, they bridge the gap between what is visible—our world now—and what is invisible: the emotional, psychological, and even spiritual reality where a different order of being has precedence.

Before saying a few words about this modern myth, we perhaps need to be explicit about the biggest challenge of our period, the period that is the Technological Age. We have had the Industrial Revolution in the West, but now we have the Information Age, as it’s called, but it is all underpinned by technology. Technology has brought us nuclear weapons, spying gear and software, and fertilizer that poisons the earth; the list goes on and on.

But no, Frankenstein is not the monster. The monster is the scientist and its creator, Victor Frankenstein. In fact, Mary Shelley never gives the monster a name, although at some point it refers to itself as Adam (so we have a reference to the even older story from Genesis).

Who Is the Monster?

Why does nearly everyone mistake the monster for the master? One element of the answer is this: The confusion arises because at some deep psychological or spiritual level there is a transference of blame. Without going into the intricacies of the plot, which lead the monster to becoming a murderer (following the murder by Victor Frankenstein of the bride-to-be of “Adam,” the new “Eve”), I am saying that this transference of blame is what society wants. The object becomes the guilty party, not the subject who creates it. Put even more simply, society does not want to blame science and technology for the monstrosities because it, or key sections of it, relishes the power and the benefits that science and technology bring.

Thus, we opine: Aren’t nuclear weapons awful? Isn’t biological and chemical warfare inhuman and inhumane? Why not ban dreadful pesticides that pollute the earth? And so on. But who are creating these things? Why blame the product (the object) when the creator (the subject) has invested it with all its destructive properties?

In short, we exculpate the scientists and the technocrats, and in this way, we authorize their further “advances” into technologies that are potentially ruinous for mankind and the planet. And we ironically call it “progress.”

And here we come to a critical distinction between the Frankenstein myth and the original Promethean one on which it is based, for it is important to note the subtitle of the novel: “or, The Modern Prometheus.” What Mary Shelley wrote is a retelling of an older Greek myth.

In the Promethean myth, Prometheus was a good Titan who loved humanity and who expressly gave them the secret of fire—the very basis of technology and civilization—against the expressed wish of Zeus, the king of the gods. There are different variants of the story, but in essence for this crime against Zeus, Prometheus was chained to a rock and an eagle came to eat his liver, which regenerated overnight (as he was immortal)—every day.

In other words, the release of the technology (fire, leading to metalwork, leading to weapons) creates a form of eternal torture. And we see in this transgression of the great god’s will residues of an even older one: Adam and Eve transgressing, and their offspring, through Cain, also becoming technologically astute, for his descendant Tubal-Cain forged all kinds of tools out of metal.

But the thing about the old myth is that it ends happily, for in most accounts, Prometheus is reconciled with Zeus and released. The tales of the Prometheus myths have different endings, but for whatever the reason, all’s well that ends well. What Prometheus did is validated by Zeus’s final acceptance. I would reason this to mean that, therefore, there is validation of fire for man and of technology generally.

However, the Frankenstein myth does not end this way.

In the late 19th century and early 20th century, technology was seen as an unmitigated blessing. But at the beginning of the 19th century, Mary Shelley saw things differently. Her Victor Frankenstein, realizing the enormity of what he has done in transgressing human bounds and attempting to be a god by creating life, now pursues his creation.

He follows “Adam” to the Arctic. In a final confrontation, Victor is killed and his creation wanders off into the icy wasteland seeking his own death. Does he find it? We don’t know. We do know that the very environment in which they encounter each other is reminiscent of somewhere else.

The icy wastes and frozen cold of the Arctic remind us, yes, of Dante’s “Inferno,” or Hell. The lowest depths are not hot but absolutely frozen, and the inhabitants—the most damned of all—are stuck immovable in the ice. How fitting, then, that Mary Shelley places her final confrontation in the ice. Prometheus had his liver eaten every day; the liver for the Greeks was the seat of the emotions, and those in Hell are similarly deprived of all human emotions as they suffer for their crimes.

Which myth fits us today, then? Will technology prove a boon to humanity, and all end happily ever after? Or will we end up in the icy wastes following some kind of devastation? To answer this question, I think we need to consider another potent Greek myth that tells us even more about the modern, human condition.

This myth is very short, is much less well-known than either Prometheus or Frankenstein; indeed, I suspect that most readers will never have heard of this character. Its central villain, however, merits an appearance in Dante’s “Inferno,” and Part 2 of this article will introduce him.