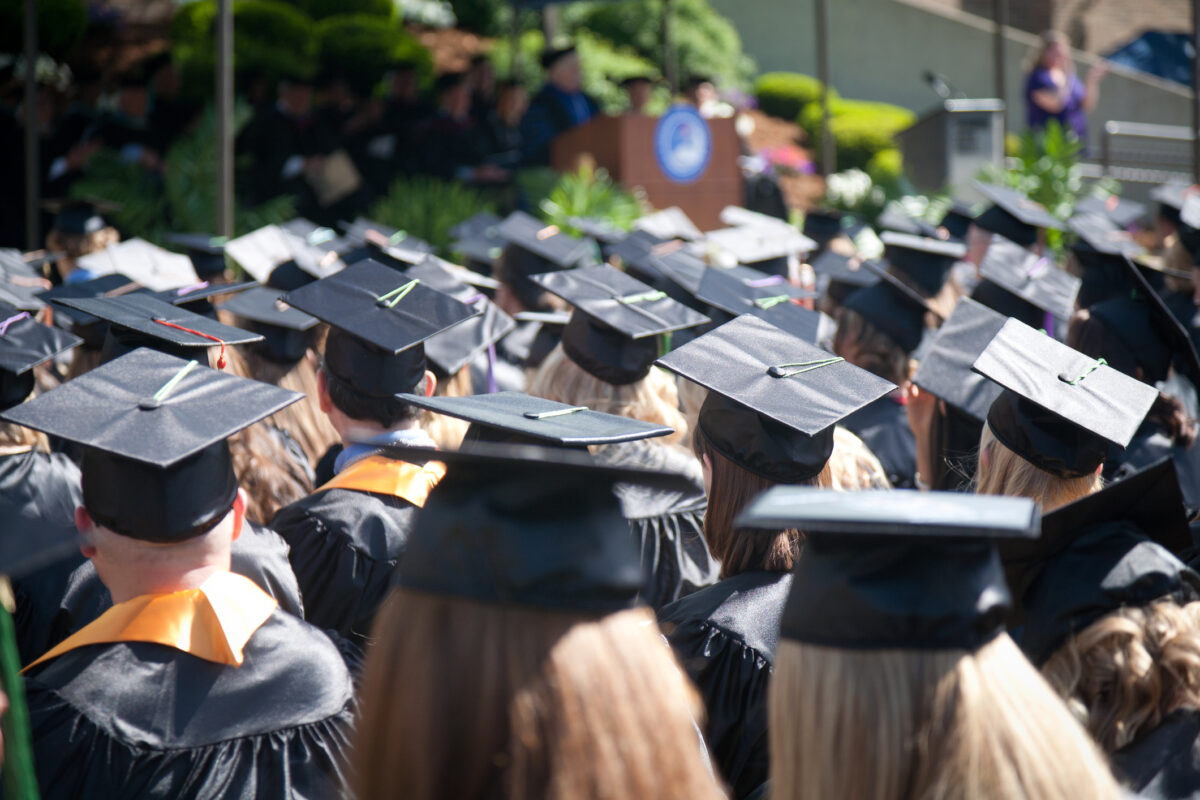 Most Student-Loan Borrowers Made No Payment During US Freeze

By Alex Tanzi
From Bloomberg News

A majority of borrowers who together hold about $400 billion in federal student debt made no payment on their loans in the pandemic era, taking full advantage of a freeze put in place at the onset of the COVID-19 crisis.

Data from the Federal Reserve show that 60 percent of borrowers who qualified for forbearance didn’t make a single payment from August 2020 through December 2021. The U.S. central bank, in a paper published in May, suggested that some of these 11.5 million borrowers may not be able to resume paying once the freeze is lifted.

The forbearance on payments and interests is set to end on Aug. 31 after being extended multiple times by the Trump and Biden administrations.

“Once the provision expires, there could be a deterioration of credit-risk profiles, which could infringe on this group’s general access to credit,” the Fed wrote in its report.

More than 40 million of Americans have student debt. But only about 20 million of them were required to make payments before the pandemic, averaging about $260 a month. The rest included more than six million borrowers who were in school and exempt from making payments, in addition to people who were in their grace period, benefited from deferment or were in default.

Since the second half of 2021, credit-card balances increased at a faster pace for the group of student-debt holders who made no payment during the pandemic. Their debt balances at the end of last year were slightly higher than two years earlier, according to the Fed data.

Delinquency rates on their credit cards, as well as auto and mortgage debts also rose in the second part of the year.

These are additional signs that their budgets may already be strained—and that they may struggle to resume payment on loans.