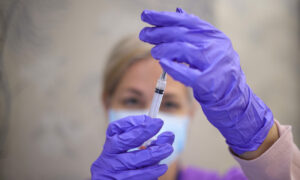 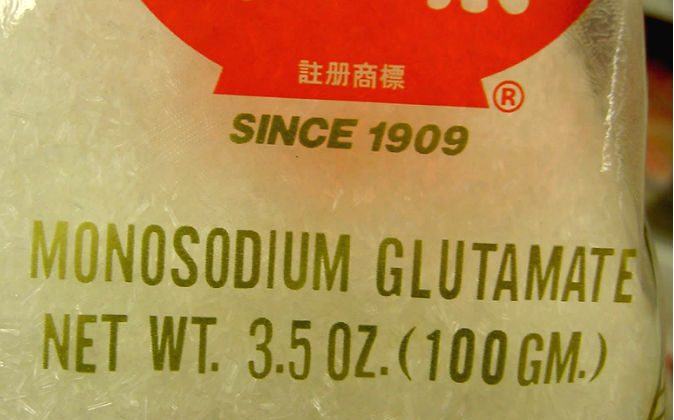 Monosodium glutamate – a flavour enhancer used in many processed and Chinese foods –  raises blood pressure, especially in women and in people taking antihypertensive medication. Check labels to ensure you aren’t adding this unnecessary flavour enhancer to your diet without realising.

Monosodium glutamate (MSG) is an amino acid that stimulates taste bud receptors to produce a savoury, or meaty taste known in Japan as umami. This particular flavour enhancer was first discovered by extracting crystals of glutamic acid (glutamate) from a broth made from kombu seaweed. Umami is now accepted as one of the five basic taste sensations along with saltiness, sweetness, sourness and bitterness.

Why Does It Raise Blood Pressure?

As its name implies, MSG contains sodium which, in excess, increases blood pressure in its own right. But consuming MSG also increases blood levels of the amino acid, glutamate, which acts as a building block for a nerve chemical called acetylcholine. In some people, eating excess monosodium glutamate can produce a stress-like reaction  that typically starts 1 to 2 hours after ingestion, but can come on as long as 12 hours afterwards.

People with MSG sensitivity experience increased blood pressure and any combination of the following symptoms, which has been dubbed ‘Chinese Restaurant Syndrome’:

Even if you are not knowingly sensitive to MSG, researchers in China have found that  people with a high intake are more likely to have persistently raised systolic and diastolic blood pressure. This effect is greatest in people who are taking antihypertensive medication, and in women.

When cutting back on salt and MSG, there are other ways to enhance the flavour of food that doesn’t put your blood pressure up – and may even help it come down. Black garlic, for example, has a lowly umami flavour and had beneficial effects on blood pressure, too.

If you are interested in learning more about flavour enhancing from the experts, the book Umami: The Fifth Taste by Nobu Matsuhisa, Heston Blumenthal and Michael Anthony explore this phenomenon and how it enhances the flavour of cuisines around the world.  Ten chefs each present four recipes that showcase how umami-rich dishes helped them win international recognition. A fascinating read!