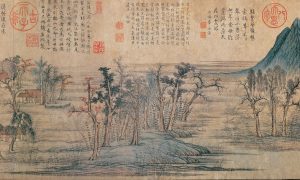 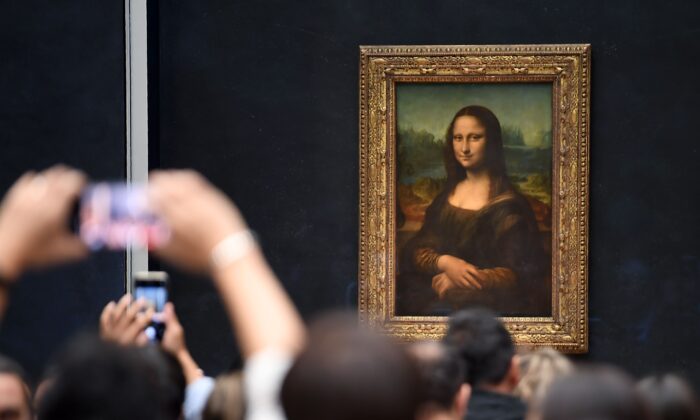 ‘Mona Lisa’ Returned to Its Original Room at the Louvre

After two months of renovations, the “Mona Lisa” returned to its original room, in the hall where other Renaissance paintings are displayed, on Oct. 7, at the Louvre Museum.

On July 16, officials had moved the Leonardo Da Vinci masterpiece to another gallery, causing tourists to flock around it and take their time snapping photos. It led to a severe visitor jam, forcing the museum to prioritize those who had bought tickets online.

“We also took the opportunity to change the glass, to protect the ‘Mona Lisa,’ which had been there for 15 years. And in fact, the technology has significantly improved. Today, the Mona Lisa benefits from an extremely transparent glass, which really gives an impression of being very close to the painting,” said Vincent Delieuvin, a heritage curator at the Louvre who specializes in 16th-century Italian paintings.

The “Mona Lisa” will also be highlighted, as the Louvre prepares to open a grand exhibition later in October to celebrate the 500th anniversary of Da Vinci’s death. The painting will remain in its spot, however, and will not be part of the special exhibition.