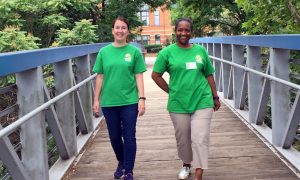 In the Battle of the Fitness Trackers, the Walkers Win
0 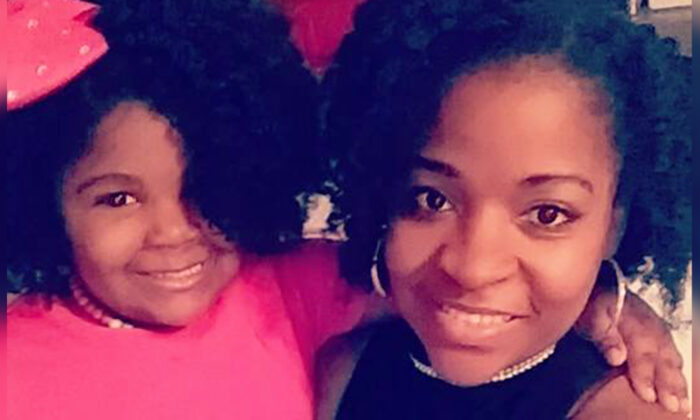 A Texas mother shared her little daughter’s incredible transformation from obese to healthy and the way it transformed the whole family’s approach to nutrition and fitness.

When Marla Frazer noticed that her daughter, Melanie, was not only putting on extra pounds but was also struggling to breathe and was already showing pre-diabetic symptoms, she realized she missed somewhere as a parent.

“[I]t was my fault. I just didn’t understand or know how to feed her,” Frazer shared in her social media post. “I felt so guilty and sorry for her at the same time.”

However, rather than pushing herself down the endless guilt road, Frazer went ahead to make a difference in her child’s life as a conscious parent. She completely changed the family’s diet and lifestyle to include better eating and more exercise. The result was her young daughter lost 27 pounds (approx. 12 kg) in 20 weeks and reclaimed her playful childhood.

Frazer, a working nurse, wrote in her Facebook post that she didn’t know enough about nutrition when she had her daughter. “She is my first child and all I knew is if she was hungry, feed her,” she said.

Unfortunately, this led to Melanie putting on way too many pounds by the time she was in preschool. Frazer wrote that Melanie’s “weight got so bad that she was complaining about being tired just walking, she wheezed trying to breathe normal and snored at bedtime.”

Knowing that this excess weight was literally slowing her daughter down physically and socially with her peers, Frazer was determined to make a change.

Pediatrician and childhood obesity specialist Joanna Dolgoff’s book, “Red Light, Green Light, Eat Right: The Food Solution That Lets Kids Be Kids,” turned out to be a major source of inspiration for Frazer. The concerned mom was able to figure out that her daughter only needed 1,200 calories a day, and then she carefully divided and planned all the meals and snacks accordingly.

“I had a conversation with [Melanie] telling her that we are going to get healthier,” the mom wrote, “so we can run faster, play and keep up with other kids, swim better and do gymnastics.”

Responding to people’s “mommy shaming” on how she ignored her daughter’s overweight, Frazer wrote in another post that her daughter adopted her poor eating habits and lifestyle.

Frazer admitted that she had developed a problematic relationship with eating. To help Melanie, she had to learn how to help herself at the same time.

At the end of 20 weeks, not only had little Melanie shed her excess weight, so had her mother. After their inspirational weight loss journey, the proud mom announced on Instagram, “Together we lost 130 lbs.”

During their fitness journey, Frazer ensured that everybody in the family would be getting involved in the nutrition plan to become more active and have a lower weight.

“I keep saying we because we did it as a family. Everyone ate and drank the same thing…total house support,” she wrote.

It also took some serious creativity on Frazer’s part, such as allowing fruits and vegetables as “free food,” when Melanie was still hungry after meals, as well as presenting healthy foods in appealing ways.

The other major component was, of course, becoming more active.

Frazer told The Epoch Times in a text message that her family is offering the diet and fitness knowledge gained from their amazing experience to others through a Facebook group called “Health and Weight Loss Support for Kids.” With over 90,000 members joining in just a year and a half, the group has “helped thousands of other kids” for free.

Little Melanie and her thoughtful mom have led by an example of how children can get healthy no matter where they start. Health is wealth, indeed!