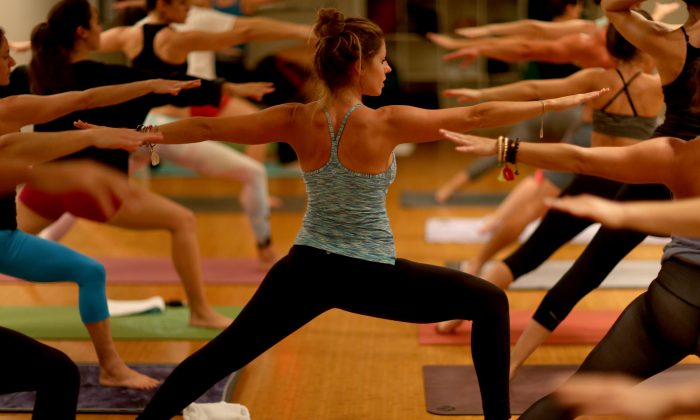 Modern science now confirms why humans have been practicing yoga since the beginning of recorded history: it is good both for the body and mind.

There is evidence in the archeological record that yoga has been practiced by humans for at least 5,000 years. Whereas this would constitute sufficient evidence for most folks to consider it a practice with real health benefits, as its millions of practitioners widely claim.

Yoga, of course, is no longer exclusively practiced by a particular religious group.  It is considered a form of low-impact exercise and stress-reduction, and is estimated to be practiced by 20 million people in the US alone.  This interest among Westerners happens to be why so much human clinical research has now been performed on yoga. The US National Library of Medicine’s bibliographic database shows that in 1968, seven studies were published on yoga. This year, there have been over 250. So much research, in fact, has accumulated that even systematic reviews of the literature have now been published.

Yoga: The Prescription for Back Pain

We have found evidence supporting the use of yoga in as many as 70 distinct disease categories, all of which can be viewed on our Yoga Health Benefits page, and with 7 listed below:

The examples above, of course, concern very specific health benefits. The experienced health benefits of yoga, on the other hand, are far more numerous and all-encompassing  than the reductionist medical model seeking to grant it official recognition and credibility will ever be able to fully grasp.