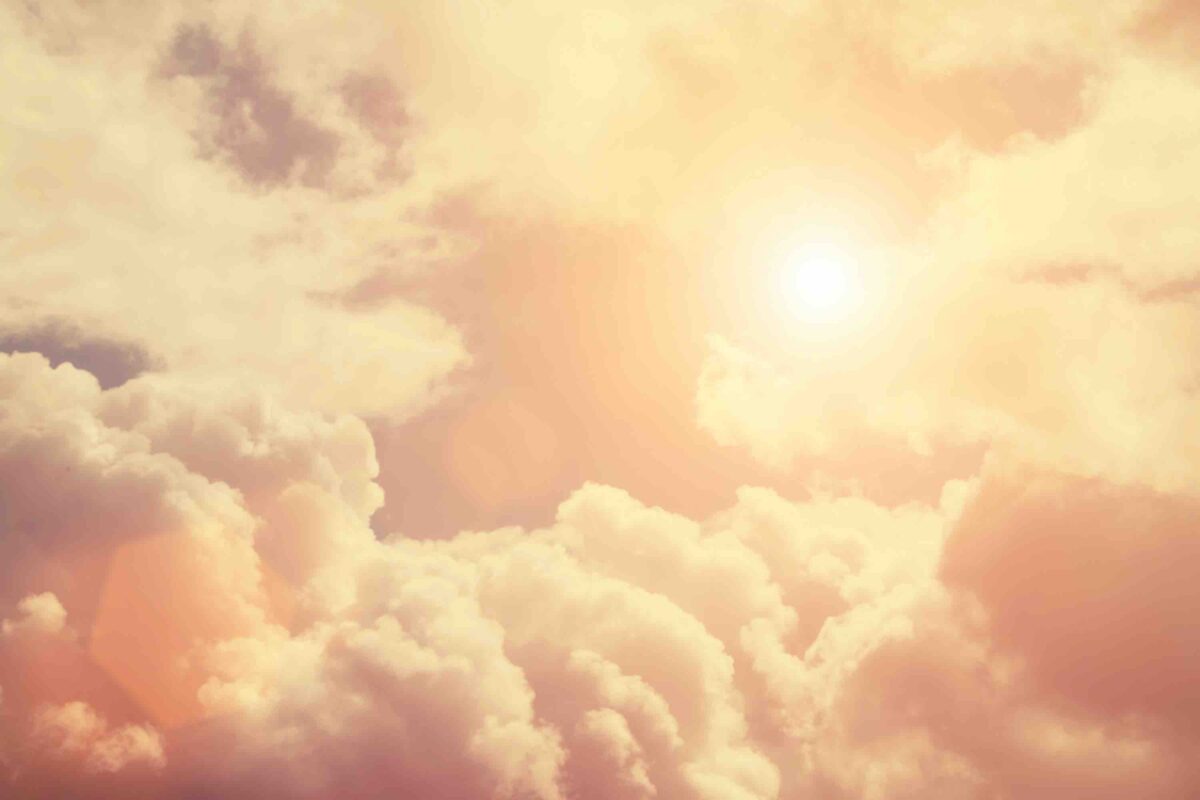 The burden of debt is not worth what it costs.(Anton Watman/Shutterstock)
Style

Mom often told me, “Cheryl, none of us came here to stay always.” It always bothered me when she said that because I deeply feared losing her and Dad. Now I stand on the other side of that fear becoming reality, and my husband, Kevin, and I are around the same age my parents were when we first met. It seems like the years have flown, and it is near unbelievable that we have reached “mid-life” so quickly.

Now in our 50’s, Kevin and I approach minimizing from a middle-aged perspective. Our viewpoint today is vastly different from when we began our life together, and while I wish we had known then what we know now, I am grateful we learned in time to pass on these truths to our son, Zach.

About a year and a half after Kevin and I were married, my sister and her husband came to visit us, and upon seeing our apartment and possessions, my brother-in-law commented that it took most couples years to accumulate the amount of stuff we already had after only being married for a short time. At the time, his words felt like a compliment. Now, I realize we were setting a precedent that would cause remorse later. I once heard someone say that we spend the first years of married life accumulating and the next stage trying to get rid of what we have accumulated. I find a lot of truth in that statement and tip my hat to young people who have already adopted a minimalist lifestyle.

Mortality is common to us all.

Nothing made me realize that more than standing by the bedsides of both of my dying parents. They were resilient and had always bounced back from their many health struggles, but death finally came, despite their strong determination to live. As I mourned in the aftermath of losing them, I realized I, too, will one day leave this world, and just as I entered it with nothing, so I will leave. Amassing excessive possessions proves to have been a futile endeavor in the end.

As a middle-aged couple, we are experiencing our own health issues, and along with that comes the realization that time to do the things we have dreamed of is limited, open windows of opportunity won’t stay that way forever, and sometimes there is no second chance. When presented with the option of doing something we love and enjoy, we are much more likely to seize upon those opportunities now and not put off until tomorrow what we can cherish together today. The wisdom in choosing experiences over things has never been clearer to us.

The burden of debt is not worth what it costs.

There is a line in Bob Seger’s song, “Against the Wind,” that says, “I was living to run and running to live, never worried about paying or even how much I owed.” During the years we were racking up credit cards and other types of debt, we honestly didn’t know the sum of our indebtedness. All we knew is we were in extreme bondage to those we owed money to, and it was taking a huge toll on us to keep our excellent credit rating intact.

It is a lot easier to live that way when you are young and strong and running against the wind than it is when you are in the middle stage of life, with less time, health, and energy. We have learned that nothing is worth being indebted to acquire.

Some things are too heavy to carry.

When we were young, we didn’t pay attention to how heavy a piece of furniture was when we bought it. Now, the weight of something is the most important factor we consider when making a purchase. I used to carry around a ton of emotional baggage, worry about what people said and thought, and was so concerned with pleasing others I ran myself ragged. Through the hard realities of aging and an extremely painful ulcer, I have come to understand that carrying that kind of weight is every bit as detrimental as lifting a cumbersome piece of furniture.

What we hold onto affects someone other than ourselves.

When we began accumulating possessions, there were only two of us. Now, there are three, and as Kevin and I make minimizing decisions, our son, Zach, is front and center in our minds. We are becoming steadily more concerned about how things we keep will affect him after we are gone. Do we want to leave him with precious memories or laden with stuff? Our concern for him often influences our minimizing decisions and lends a confirming measure of common sense.

As we get older, our physical abilities sometimes restrict us from activities we used to enjoy. When this happens, it is counterproductive to hold onto things we can no longer use when selling them may contribute to something that is important to us now. Recently, unexpected expenses arose regarding our next book around the same time Kevin began considering selling the fishing equipment he has been collecting for years.

It was a hard decision for him—many memories were attached, and my heart broke for him when he told me he was going to sell everything and apply the money toward our book expenses. But it just made sense to him—he no longer does any fishing or has easy access to a good fishing spot, and the book is very close to all three of our hearts. It all sold immediately, and our problem was solved.

Though middle age is a challenging phase in life’s journey, it provides the opportunity to make necessary adjustments, live out the lessons we have learned, and pass the insight on to those who follow us.

This article was originally published on NoSidebar.com . 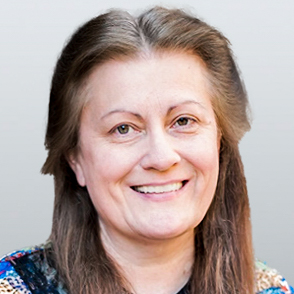 Cheryl Smith
Follow
Cheryl Smith blogs at BiblicalMinimalism.com. Her family sold their home, released 90 percent of their physical possessions, got out of debt, and now share their story and their Christian faith on their blog. She is the author of the books, “Biblical Minimalism” and “Homespun Devotions: Volume One.
SHARE
Friends Read FreeCopyFacebookTweet
You May Also Like