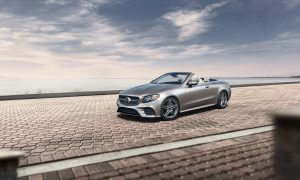 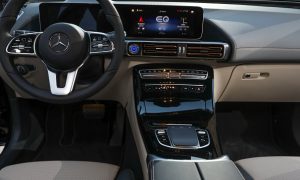 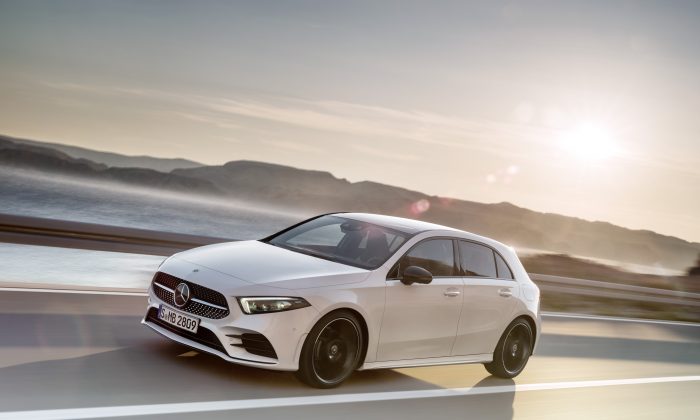 While available in other markets for years, Canada and the United States never got a chance to experience the Mercedes-Benz A-Class. That’s all about to change, as the German automaker is bringing the compact car, in both hatchback and sedan form, to our shores very soon. We caught up with Brian Fulton, president and CEO of Mercedes-Benz Canada, at the model’s national debut in Toronto and asked him what consumers can expect.

Brian Fulton: It’s where the growth of the market is. Our B-Class has been very successful for a couple of generations, but if you look at the A-Class and its new design, connected features, the Mercedes-Benz User Experience (MBUX), Mercedes me connect, and the demographic that we’re certainly trying to attract, I think the timing is perfect.

Mr. Yong: How important is the entry-level segment to the brand?

Mr. Fulton: It’s important. If it wasn’t, we wouldn’t be doing it for sure. I think Mercedes over the years has really trended away from your stereotypical middle-aged professional clientele to one that’s younger, meeting the different needs of a variety of age groups. We think, especially with the vehicle’s price positioning (starting at $35,990) and Mercedes luxury, there’s a real opportunity to really make a statement here in Canada.

Mr. Yong: Will sales of the CLA be affected?

Mr. Fulton: Great question. There’s a brand-new CLA coming out in 2019 as a 2020 model year, and you’ll see the CLA is moving more upscale. It’s going to be a little bit longer, a little bit wider, and feature some different design, distancing itself from the A-Class—kind of like what we did with the E-Class and the CLS. So you can’t compare the current one and the soon-to-be-launched A-Class.

Mr. Yong: I hear the hatchback is coming first. Any particular reason?

Mr. Fulton: Availability and timing. They’re not being built at the same plant. The hatch is being built in Germany and the sedan in Aguascalientes, Mexico, which is a new facility, so we’re ramping up and making sure that the vehicle is perfect when it comes off the line. We’d love to have both ready at the same time but it’s just not the way it’s unfolding right now. The hatch will arrive inside the next 30 days and the sedan will be here early 2019.

Mr. Yong: What would you say are the A-Class’s top three features?

Mr. Fulton: The dual widescreen touch display on the dash is one. Working it feels just like you’re using your iPhone. The connectivity is another. Mercedes me connect allows drivers to start the car, check the fluid and fuel levels, and lock and unlock the doors. And I think the user experience is huge. Rather than having the typical programmed voice commands, [MBUX] actually has the ability to recognize your voice, meaning you can talk to that car like you’re talking to [Siri].

Not feeling detached from technology when getting inside a car is becoming increasingly important. Life continues when you’re behind the wheel, and it doesn’t end when you get in and start when you get back out.

Benjamin Yong is a freelance writer from Vancouver, B.C., and a member of the Automobile Journalists Association of Canada (AJAC). Follow him on Twitter @b_yong.