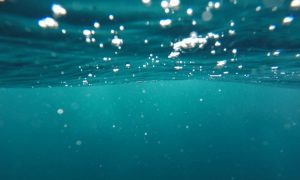 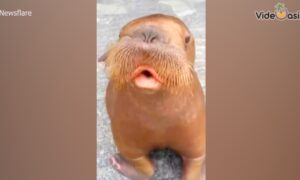 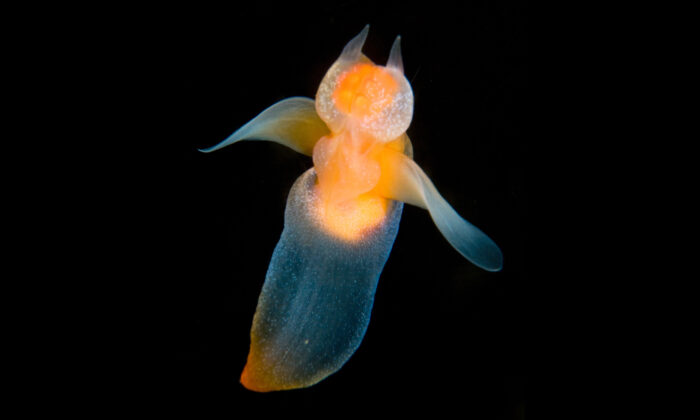 A Russian marine biologist who’s dedicated his life to studying the ocean has captured some remarkable images of a tiny species of slug known as the sea angel. Named for their winged appearance, these aquatic creatures’ natural habitat is the freezing-cold northern waters. With luminescent bodies, these mollusks are not just stunning to look at but also a source of fascination for the scientific community.

Marine biologist and photographer Alexander Semenov studies invertebrate animals such as the sea angel. According to his Flickr profile, he leads a team of divers at the White Sea Biological Station, run by the Moscow State University.

“My personal goal is to study underwater life through camera lenses and to boost people’s interest in marine biology,” he wrote in his Flickr profile. “I do this by sharing all my findings through social media and in real life through public lectures, movies, exhibitions, and media events.”

Back in 2017, Semenov captured an incredible video of the underwater angels, scientifically known as Clione limacina. These marine semi-transparent sea slugs have long translucent light-blue bodies, with orange-pink chests and wing-like appendages.

“This miniature mollusk is an incredibly graceful swimmer; watching it is a complete pleasure,” Semenov told National Geographic. “They seem to float in the air, slowly waving their wings.”

Semenov says that the sea angels are “protandrous hermaphrodites,” which means that they start out as males; however, as they reach adulthood, they start developing eggs.

Despite their tiny, delightful appearance, they are also feared predators. Specifically, they feed on a species of sea butterfly called Limacina helicina. Some sea angels use tiny little tentacles to capture and consume their prey.

What makes these little creatures even more fascinating is their mysterious lifespan.

They can be found in the Arctic, Pacific, and subarctic Atlantic oceans. “At some point they suddenly appear under an ice cap covering the sea, and in a few weeks, there are so many that in one cubic meter of water column, there can be up to 500 sea angels!” Semenov shared in a Facebook post from January 2020.

According to Semenov, after reaching adulthood, and as soon as the water temperature rises to about 2–3 degrees Celsius (36–37 degrees Fahrenheit), the sea angels simply disappear—only to come back the following winter. Apparently, the one thing scientists have figured out for sure is that these beautiful sea slugs can actually survive for up to six months without food.

“So far,” the marine biologist added, “no one has figured out how to track the life of a tiny angel in the Arctic seas all year round to find out where they are going.”

When video of the sea angels was posted on The Rainforest Site’s Facebook page, it attracted thousands of likes and has been shared some 26,000 times to date. Many viewers expressed their amazement at these small beautiful creatures.