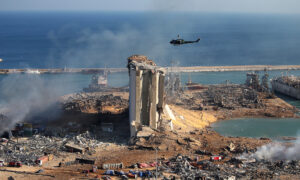 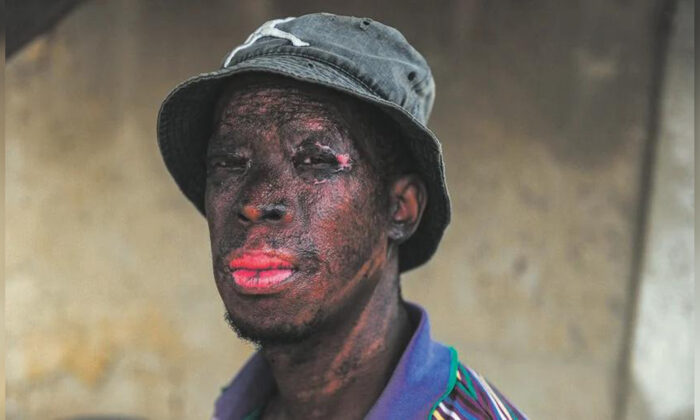 Man’s Face, Hands Scarred While Saving a Baby From a Burning Shack​

A South African man was leaving a shop with a friend when he noticed rising smoke and heard a mother’s scream. Two baby brothers were trapped inside a burning shack.

Disregarding his own safety, Zikhaya Sithole, 38, from Orange Farm township in the south of Johannesburg, rushed toward the scene and into dense flames.

The brave real-life hero saved one baby’s life while sustaining burn injuries on his face and hands.

“I pulled my hat over my face and ran into the flames,” Zikhaya told Daily Sun.

“When I got inside the shack, I heard the children crying,” he said. “I grabbed the child who was on the bed and ran out, but when I wanted to go back for the other one, the flames were too strong.”

Zikhaya’s lightning-fast reaction saved a toddler’s life in August. At the time of writing, it is not clear how the fire started.

The selfless South African only realized that he had sustained injuries to his own body after returning home.

His shocked partner, Mapaseka Monareng, 35, helped the hero remove his charred clothes and called paramedics to tend to his severe burn coverage, the Daily Sun reported.

Mapaseka said she was proud of Zikhaya for what he did. Zikhaya’s face and hands were badly burned, and his eyes were left painful and sensitive. Yet, the 38-year-old claims to have no regrets.

“I have saved a child,” Zikhaya told Daily Sun. “I wish I could have saved them both.”

Medics, Zikhaya’s family, and donors bearing gifts rallied round in the wake of the rescue. The family of the two little brothers visited Zikhaya after he was discharged from the hospital, but they have since moved away, the Daily Sun reported.

The president of African Covenant (ACO), Dr. Convy Baloyi, reached out to commend Zikhaya for his selflessness, praising him for challenging modern public perceptions of men.

“We live in a world where men are said to be trash,” Baloyi told Daily Sun, “but Zikhaya braved the flames to save kids.”

“We will journey with him through his healing process,” the president added. “We don’t have much to offer, but we’ll work with him.”