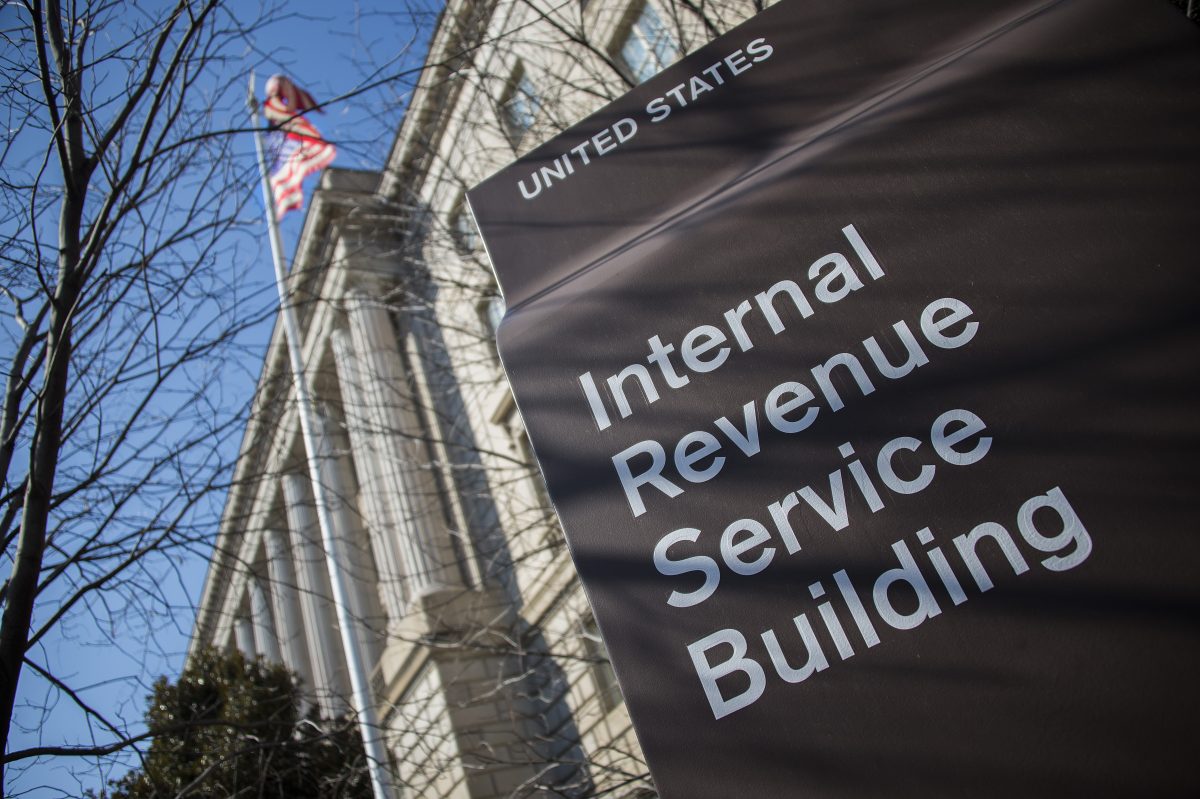 The proposed draft for a new W-4, which will go into effect in 2020, asks for a lot more detailed information about other income and deductions. (Jim Watson/AFP/Getty Images)
Tax

Make a Paycheck Checkup Easier, Despite the IRS

NEW YORK—The Internal Revenue Service would like U.S. taxpayers to look over their pay stubs and make sure they are withholding the right amount—please.

In 2018, the first year of the new tax law, Americans underestimated how much they needed to withhold from each paycheck to cover their tax bill. While final IRS data isn’t yet available, one snapshot from the agency is that total refunds for 2018 tax returns were down 1 percent from the prior year, and the total amount given back was $7.7 billion less.

The amount of taxes taken out of each paycheck, which is set by the W-4 form that employees file with their employers, will be off again for 2019 unless people take steps to change.

The trouble is that doing a paycheck checkup is more challenging than it should be.

After Matt Longo finished his taxes a few months ago, he realized his refund was too large, so he clicked on the IRS calculator to figure out how he should adjust the numbers with the payroll provider at his job.

To do this, he needed his tax return from the previous year, his most current pay stub, and a good estimate of what he would make for the rest of the year, including all his other income and deductions.

“It wasn’t something I could do over lunch at work, or even in an afternoon,” said Longo, a 28-year-old, single public relations worker in New York, who is also in business school.

Longo spent a Saturday afternoon on the maddening process of plugging in the numbers, to finally get to an estimated result.

The trouble is that withholding used to be based on the concept of exemptions, which were conveniently small, round numbers. If you were single, but had a dependent, you might claim one exemption. If you had other factors that lowered your taxes—like a property tax deduction or big charitable donations—then you might claim exemptions for each, without having to specify anything on the form or even do any math.

You could work it the other way around, too—claiming fewer exemptions than you were eligible for—so the government would take out more money than you actually needed to pay. This could get you a refund at the end of the year, or it could compensate for a spouse who works freelance to spare them quarterly estimated payments.

But now, exemptions are gone. So to figure out your withholding tax, you need to examine your whole tax picture from the year prior, your current financial position, and your estimate of what you will make for the rest of the year.

There are ways individuals can make the process less onerous, without having to resort to a calculator.

Here are some tips:

Rather than thinking of a W-4 as a workplace payroll issue, think of it as part of yearly tax prep.

ADP, the largest payroll servicer, advised major tax preparation companies to bundle this into their software as just another step in the tax return process.

If running all the numbers is too hard, just skip it. As long as you pay 90 percent of what you owed last year, you won’t be charged with a penalty.

Keep your details to yourself.

The proposed draft for a new W-4, which will go into effect in 2020, asks for a lot more detailed information about other income and deductions. But it also has a line to put in a dollar amount of any additional money you want withheld each pay period, which you can fill out in place of offering details you might prefer to keep private.

“Maybe it shouldn’t pose a privacy problem, but some people will be reluctant to provide that to their employer,” said Chester Spatt, professor of finance at the Tepper School of Business at Carnegie Mellon in Pittsburgh.