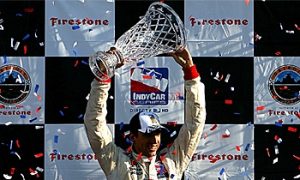 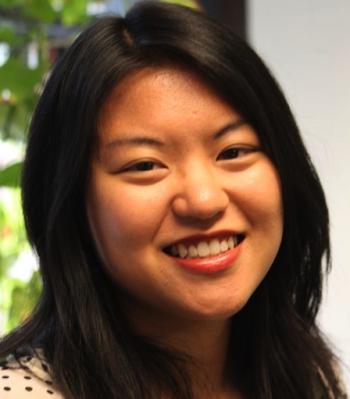 By Tara MacIsaac
Print
April is considered Earth Month, so I’ve come up with a number of ways for families to be greener here in New York City!

Rely on public transportation for access to nearby parks and a visit to the Macy’s Flower Show: Tower of Flowers at Herald Square (through April 10th) which brings the outside in by showcasing spectacular “live flowers, plants, and trees from around the globe.” You can also attend the Green Schools Alliance’s 4th Annual Spring Conference & Resource Fair, which invites schools, NGOs, environmental groups, and green businesses to share best sustainable practices at the Martin Luther King Jr. Education Campus on the Upper West Side, where Majora Carter is slated to speak as their Keynote Speaker.

Parents and children can join in the fun together by turning to “Conservationist for Kids,” the nature and environment magazine for kids in New York State, and “Time Out New York Kids,” which describes a greener NYC family life here in the Big Apple.

If I could be a kid again, my first few stops would be to the Henry Luce Nature Observatory at Belvedere Castle, the Butterfly Conservatory at the American Museum of Natural History (through May 30th), and of course the Greenmarkets so I could ask farmers a zillion questions, which you can’t exactly pull off once you’re a grown-up.

Kaity Tsui is New York State’s first Greenest NYer and serves as the ambassador for I LOVE NEW YORK’s Green Heart New York program, where she shares her concern for the environment by experiencing and spotlighting New York State tourism businesses, events, and travel ideas through such places as her blog Diaries of the Greenest NYer.