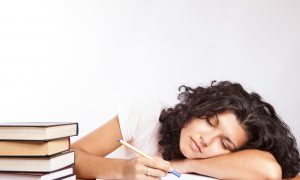 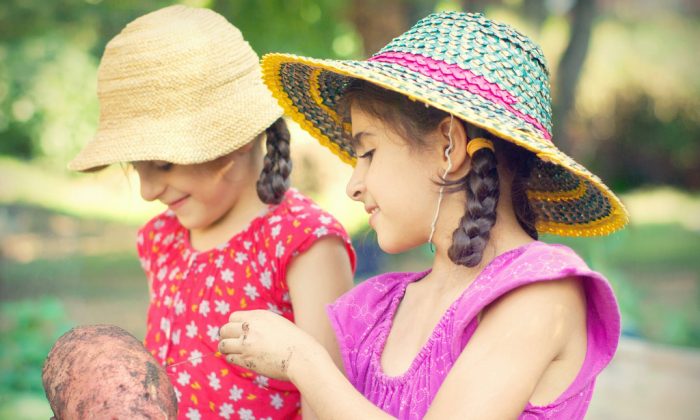 "We are socially oriented in ways that other species are not, and we are very well equipped to acquire and adapt to the culture and skills of previous generations," says Cristine Legare. (Evonne/CC BY 2.0)
Family & Home

Little Kids Choose to Imitate or Mix It Up

Children flexibly choose when to imitate and when to innovate the behavior of others, which demonstrates that children are precocious social learners.

“There’s nothing children are more interested in than other people,” says psychologist Cristine Legare of the University of Texas at Austin. “Acquiring the skills and practices of their social groups is the fundamental task of childhood.”

In order to function within their social groups, children have to learn both technical skills with instrumental goals, such as using a fork and knife to cut food, and social conventions with goals based on social conformity, such as forms of greeting (for example: handshakes, kissing, and bowing).

This research demonstrates that children are sensitive to the distinction between instrumental and conventional goals and flexibly adapt their behavior accordingly.

“The more carefully you imitate a social convention, the better, more reliable group member you are. Tasks with instrumental goals allow for more innovation,” Legare says. “Young children adjust how carefully they imitate and when they innovate, depending on the perceived goal of the behavior or reason for action.”

Legare and her colleagues examined imitative and innovative behavior in children between the ages of four and six after watching one of two videos that illustrated conventional and instrumental uses of various geometric objects and a box.

Both videos showed an experimenter performing a pattern of arbitrary but intentional tasks with the objects. In the conventional video, the start- and end-state of the objects was identical. But in the instrumental video, the experimenter used the final object in the pattern to open the box and place the object inside. After the video, children were given the same group of objects.

The children imitated the conventional behavior with higher fidelity. Those who observed an instrumental behavior engaged in more innovative behavior.

In a second study, children were also more accurate in detecting variation in conventional than instrumental behavior, suggesting that conventional behavior is driven by expectations for social conformity.

“We are socially oriented in ways that other species are not, and we are very well equipped to acquire and adapt to the culture and skills of previous generations,” Legare says.

“The core insight here is that children adapt their imitative and innovative behavior to different goals, even at very young ages, demonstrating that humans as a species are flexible, social learners,” Legare says. “Our research demonstrates that the early-developing distinction between instrumental and conventional behavior is fundamental to cultural learning in our species.”