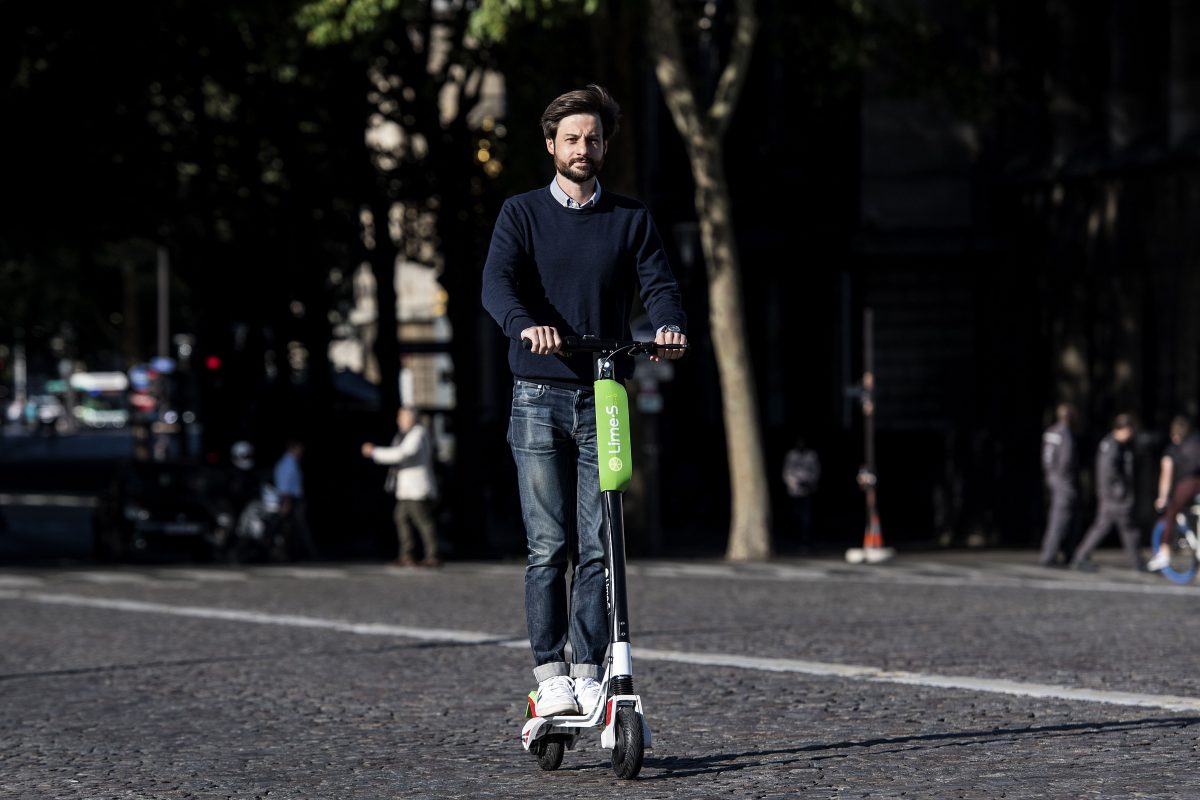 PARIS—California-based bicycle sharing service Lime launched a fleet of dock-free electric scooters in Paris on June 22 as part of a wider roll-out in several European cities, the firm said.

Lime, which operates bike and scooter schemes in about 60 cities and university campuses in the United States, has already launched operations in the German cities of Berlin and Frankfurt and in Zurich, Switzerland.

Lime France director Arthur-Louis Jacquier said Lime plans to launch in 26 European cities by year-end, but declined to specify in which countries.

Users can find and unlock the scooters with a mobile phone app and leave them anywhere after their ride, which will cost one euro ($1.17) per ride plus 0.15 euros ($0.18) per minute. Their speed is limited to 15 miles per hour and they have a range of 31 miles.

All scooters will be picked up every night around 9 p.m. for recharging and repairs, said Jacquier.

Private-equity funded Lime started as a bicycle-sharing scheme in California, but when the firm also started offering electric scooters, demand from users was 10 times higher than for bicycles, Jacquier said.