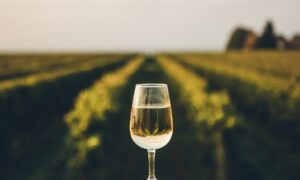 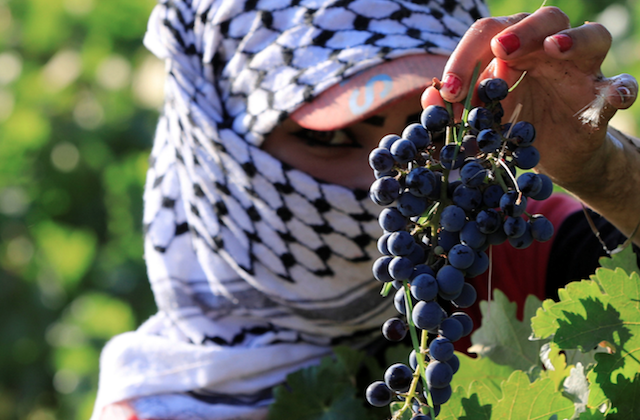 Lebanon Wines Bring Villages Back to Life and Emigrants Home

Lured by Lebanon’s winemaking potential and nostalgia for his homeland, Maher Harb left a Paris consultancy job in 2010 and dug vines into the soil of family land unused since the country’s civil war.

Seven years later, Sept winery launched its first commercial vintage, and is now looking to export as a number of European countries take an interest.

The 36-year-old is part of an expanding wine industry that is bringing life back to land abandoned between 1975 and 1990 during Lebanon’s civil war and waves of economic migration. It is also bringing Lebanese people—and their money—back home.

“Giving up a career in Europe … is very hard; it is all because of how much we love this land and how much Lebanon deserves this,” said Harb, speaking in the hills above the coastal town of Batroun.

And as Lebanon wrestles with stagnant economic growth, heavy debts, and political inertia, the industry’s success could serve as a model for other sectors looking to export.

Lebanon, where winemaking dates back to the ancient Phoenicians, lies further south than most northern hemisphere wine-producing nations. But the mountains that rise up from its hot, humid Mediterranean coast provide the cooler, drier altitudes grapes need.

Since Lebanon’s civil war ended, a handful of wineries have expanded to around 45 commercial enterprises and a number of small-scale producers.

So producers are striving to create a distinct, marketable identity for Lebanese wine based on quality, not quantity.

Producers are seeking that identity in the diversity of Lebanon’s terrain, creating wines that carry the unique taste of the small patch of soil and air in which the grape is grown.

“If you want to be competitive, you have to have a signature and show some form of your tradition … You cannot impress a guy who had the best wines on the planet with another Chardonnay,” said Eid Azar, a U.S.-trained doctor and co-founder of Vertical 33, which grows grapes across the Beqaa Valley and sold its first commercial wine in 2017.

“Each winery should have a story to tell,” he said from his tasting room in a hip Beirut street, next to a wall display of soil samples and grape names.

The wine industry’s success means the agriculture ministry wants it to be a model for improving the olive oil and arak (a traditional aniseed-flavored liquor) sectors.

Producers also are looking to indigenous grapes for a Lebanese identity, moving away from imported, well-known French vines.

“People used to ask me: You in Lebanon have been making wine for more than 4,000 years, why do you use foreign grapes?” said Joe Assaad Touma of family-run Chateau St Thomas in the Beqaa, which is celebrating 20 years of wine-making.

Touma’s family had been making arak from local Obeidy grapes for 130 years, and proved through genetic testing that it was indeed indigenous.

Although the industry’s size is estimated by Lebanon’s wine production association to be only around $500 million a year, the local impact of new wineries can be transformative in a country with poor regional development and job prospects.

Almost 20 years ago, Naji Boutros gave up a finance career in New York and London and returned to his birth village of Bhamdoun to raise his family and grow wine grapes. The village, a former summer tourism hotspot near the capital Beirut, had been decimated in the war, driving him and many others abroad.

“When we returned to Bhamdoun, there was nobody here,” Boutros said. “The school used to have 30 students and now it has [more than] 200; the town is full.”

He started with three plots of inherited land. Other expatriates began offering their unused land for planting and the Chateau Belle-Vue winery, restaurant, and guesthouse developed, bringing life back to the hills and attracting tourists.

“We are proud … that the sons of Bhamdoun are on their land,” Boutros said.