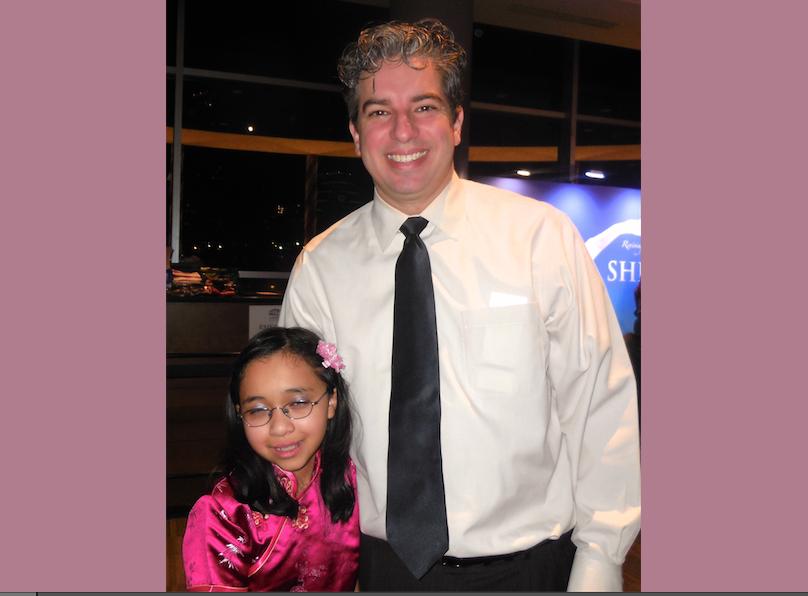 AUSTIN—Shawn Dick, the owner of a law firm, brought his young daughter to experience Shen Yun Performing Arts at the Long Center for the Performing Arts in Austin, Dec. 28.

Mr. Dick said his daughter had been the most excited to see it, and he was happy to see her learning from the New York-based Shen Yun as well.

“It has a ton of compassion,” his daughter said. “It is the funniest and the greatest thing I have seen on Earth. I am going to see it more than 100 times.”

The compassion embedded in the traditional Chinese values also resonated with Mr. Dick.

“Beautiful, beautiful,” he said. “I think it is something that transcends all cultures.”

He added that what Shen Yun embodies is “something that if we had more of it, it would be a better world.”

Mr. Dick said the performance was moving, in particular The Steadfast Lotus, which touches on modern day China. Shen Yun is not allowed to perform in China, and the piece specifically illuminates the fact that freedom of belief is not something the Chinese people are blessed with under the current regime.

“Family is very important to us. And so, when you see a family trying to do something that’s right and good, something that is very beautiful, and it is torn apart by darkness—it is just very moving,” Mr. Dick said.

The stories drew a wide range of emotions, as many were also comedic, Mr. Dick added.

“And some were just beautiful. The dancing is beautiful,” he said. “And very graceful.”