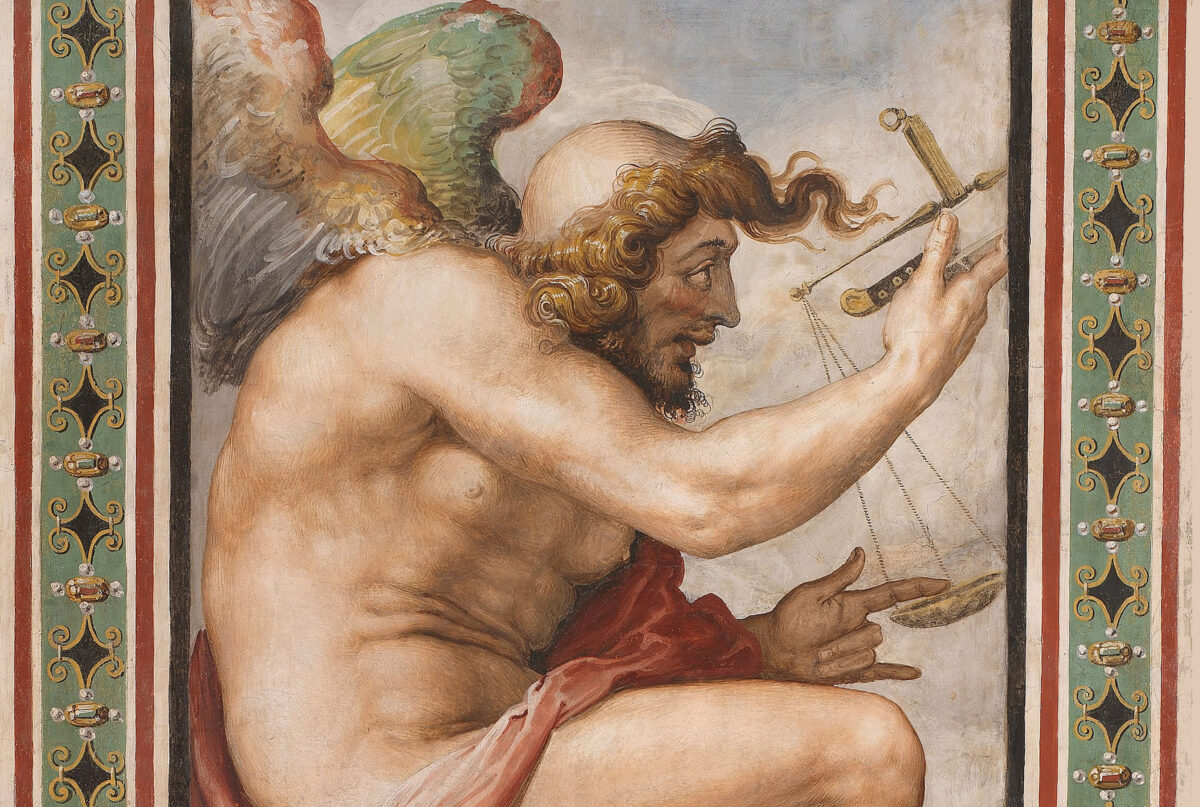 Do you remember when school vacations seemed to extend forever? Six weeks was an infinite amount of time to do almost everything in, and only perhaps in the last few days did you have that uneasy feeling that the vacation was soon to end. Now, six weeks? You blink and it’s gone. I’m writing this in early September, and blink, Christmas will be here! Heck, 2023 will be over before I have had time to savor it.

The fine American novelist, now a Panamanian resident, Christa (Wojo) Wojciechowski has recently published a blog titled “It’s About Time: My attempt to slow down the perception of time,” and it’s fascinating. As she puts it: “As we each spend more time on Earth, our perception of it shrinks. At first, it’s by small degrees. Then suddenly, a year seems like a few months. It’s frightening, disorienting, and it seems the harder we try to hold on to it, the more quickly it slips through our fingers.” Surely, we have all—at least all of us of a certain age—experienced this.

Time seems to evaporate, and there is never enough to do what one wants to achieve. In her blog, Wojciechowski describes how she tried to get back to that plenitude of time that she once had by not doing anything: by only meditating, journaling, and reading; and yet for all the enforced non-doing, the experiment failed. As she says, “I did not succeed in slowing down my perception of time in a significant way.”

One positive consequence for her, however, was that she began to prioritize more effectively what she needed to do with the time she had. Her blog is worth a read just for this. But I think her ability to prioritize points to another way forward.

The Greeks actually had two gods of time, a fact that is not widely known. The god of time that Christa Wojciechowski is attempting to placate or manipulate is the well-known one: Kronos, or Saturn as he is called in the Roman pantheon.

Kronos, of course, reminds us of the etymology of our words like chronology or chronometer: time to be measured and marked. And as Saturn, we have the planet and its whole astronomical and astrological significance.

Kronos was a Titan and king of the gods until dethroned by his son, Zeus or Jupiter. That dethronement led to his deportation to Tartarus: the lowest pits of the Earth, the hell below the hell that humans experience after death. In short, it’s a highly negative place.

Therefore, time takes us down; there is a downward force in time that is equivalent to the power of decay. No wonder Wojo can’t reverse its tendency!

Saturn gives us the word “saturnine,” meaning cold, gloomy, surly, sardonic, and related to the metal lead, not to gold. Generally speaking, Saturn is seen as the planet and god of limitation and ill omen. Time does limit us; time finally does prove fatal for each one of us. It might be said that the religions of the world exist to overcome the shackles that Time binds each mortal person with.

But as I said, there are two gods of time in Greek mythology. And just as Kronos is the father of the king of the gods, Zeus, so in line of succession, Kairos is the son of Zeus. Time, in other words, runs through the genetic code (if one may express it that way) of the arbiters of the cosmos. For the cosmos to exist at all, the notion of time was in its progenitors’ DNA!

How, though, are there two gods of time and what is the difference? Well, it’s quite clear that Kronos is the god of the time we all know so much about and experience on a 24/7 basis. Note the measuring numbers here; it’s the absolute or eternal time of successive moments.

“Kairos,” on the other hand, is an ancient Greek word meaning “the right, critical, or opportune moment.” So an essential difference here is that Kronos is quantitative, whereas Kairos is qualitative. While there is not much to argue about what the time is today, especially given our atomic clocks, there is plenty to argue about when the Kairos is, the proper or opportune time for action.

The Right Time for Action

Think about three simple examples of timing one’s action right now. One, we have come out of COVID-19. Is this the right time for you to consider a change of job or even career? Two, inflation is rampant in the United States at present. Have the feds chosen the right moment to raise interest rates? Are they in front of or behind the curve? Three, President Putin invaded Ukraine earlier this year. Did he choose the right moment to do it, or was it a mistake?

To take that last question a stage further: Yes, for Putin it was Kairos, because he understood that the Western allies were divided among themselves and within themselves, struggling to contain or spread communistic woke movements in their own homelands. On the other hand: No; it was a tactical opportunity but a huge strategic mistake. He failed to take into account the strength of his own forces, the strength of the enemy’s, and the resources that might be deployed against him.

At this point in Kronos’s time, we cannot know whether Kairos was with Putin or not, but the main issue is to look at time not as a sequence but as an opportunity and to discern when the chances are in your favor.

In the New Testament (written in the ancient Greek language), the word “Kairos” is used some 86 times as in expressions like “the appointed time in the purpose of God.” Such a time is, of course, the right time—the right time, for example, for Jesus to enter Jerusalem. By way of contrast, the word “chronos” is used only 54 times and in the context of phrases about specific units of time, like days and hours.

Kairos, then, invests our life with immense significance; Kronos is routine, while Kairos is virtually sacred. When we really start thinking about the right moment for action in our own lives, we transform how we view our lives. The right moment is not about gambling (as possibly Putin’s actions are), but about a divine sense of rightness in terms of what we do.

In Greek mythology, Kairos was depicted as having only one lock of hair. This is to signify that he can easily be seized by the lock dangling in front of his face when he is coming toward you. But once he has passed by, he cannot be grasped because the back of his head is bald—there is nothing to hold on to! To neglect opportunity, then, to miss seizing the right moment, is to lose it forever, for we cannot hold him once he has passed.