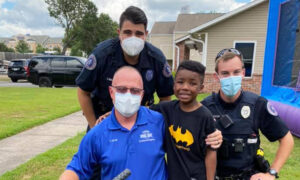 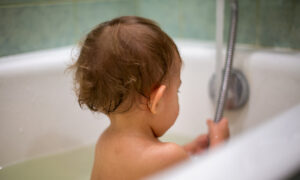 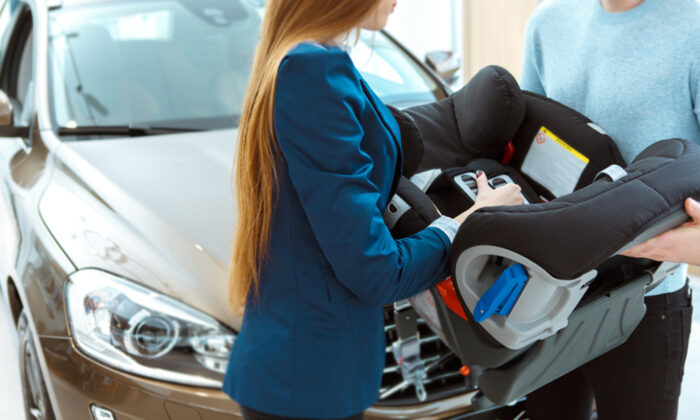 A little bit of kindness can really go a long way. When a police officer in the Omaha suburb of Bellevue, Nebraska, noticed that a mom of three he had pulled over at a traffic stop couldn’t afford to buy car seats for her children, he used his own money and bought them for her.

A few weeks ago, when Officer Jim Severn of Bellevue Police Department was training another officer who had pulled over the woman for broken taillights, he noticed that the young children who were all below the age of 7 weren’t safe at the back seat of the car. Thus, after the other officer finished having a conversation about the initial reason he pulled over the mom, Severn decided to raise his concern.

“I mentioned there were no car seats in the back and I asked her if she was able to get the car seats,” Officer Severn told KMTV. “She was hesitant to answer my question, and then after speaking with her for a couple minutes, I said don’t let your pride block you from answering the question.”

Upon finding out that the woman couldn’t afford to buy them, the sympathetic officer decided to take action and promised to help the mom on the spot.

The quick-thinking officer then went back to check with his supervisor at the police department, who suggested seeking out help from some organizations within the Omaha metro that would give away car seats.

However, Severn, who has served in law enforcement for 16 years, decided to act on his own rather than go through an organization. “I just felt like the quicker option was for me to just go buy the car seats for her,” he explained.

After having a conversation with Severn and having him share his intent to help the woman, Severn’s wife also got involved to help in the effort to get the young family some new seats.

Officer Severn kept his promise to the mother. When he showed up at her house a few days later to deliver the brand-new booster seats for the children, she was surprised, to say the least. “I don’t know if she didn’t know if we were actually going to follow through with it,” Severn said. However, he was happy to see that the “kids were running around, playing around the house.”

Making the children much safer with his purchase had its own rewards. “I’ve been in situations where I couldn’t afford something and people have helped me out and so it’s just kind of paying it forward,” the officer added.

The officer couldn’t help but feel “good” about his gesture. “I try and help out as much as I can,” Severn said. “That’s one of the best parts about my job is to help somebody who legitimately needs the help.”

Severn believes that the attention he has received for the kind act is hardly merited, as there are plenty of other officers in his department doing the same thing.

“Almost on a daily basis, officers around the country are doing something like that,” he maintained.

When the police department wanted to make mention of Severn’s act, he was initially opposed to the idea. “I told my sergeant when all of this was starting to happen, I said, I don’t want the recognition,” Severn explained.

However, they insisted that the officer accept the recognition.

Severn continued to emphasize that police officers don’t perform acts of kindness for the kudos they might receive but stressed that they want to just help people.