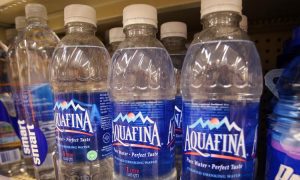 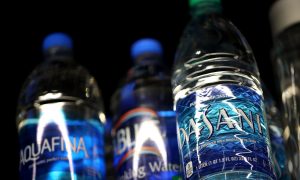 Amid Heat Wave, Official Warns Drivers Not to Leave Water Bottles in Cars
0 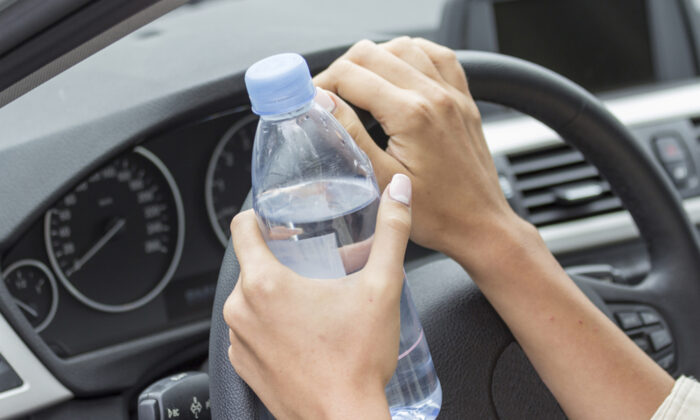 Keeping a Water Bottle in Your Car Can Cause a Fatal Accident, Here’s Why

Earlier on, experts warned against drinking water from a plastic bottle placed inside a hot car as toxic chemicals might leach into the water. Now, there’s another warning to avoid keeping water bottles, especially unsecured ones, in a car—to prevent fatal accidents.

On Feb. 12, 2020, the police department in Pendang District, Kedah, a state in northwest Malaysia, shared on the Facebook page “Polis Daerah Pendang” the danger of having water bottles in the car.

The post, which was written in Malay, said that not everyone is using the cup holders implanted inside their vehicles for the intended purpose; rather, some people chose to place coins, nail clippers, and other things in the compartment instead of a water bottle. As for the water bottle, some drivers would place it under the driver’s or passenger’s seat—but this is actually “one of the most dangerous acts,” the post noted.

“If the vehicle starts to lose control, the bottle, whether it is 250 ml or 1.5 liters, or any other beverage container may be stuck under the brake pedal,” the post read. “No matter how strong you step on the brake pedal, it doesn’t help because high pressure is required to break the bottle.”

The post further added that even if the driver could successfully crush the bottle, the time needed to apply the brakes to slow down or stop the car might have been delayed, and in the face of road accidents, every millisecond is important. Cautioning drivers on the matter, the post advised those who do not have cup holders in their vehicles to either install a cup holder or ensure the bottle is secured and will not roll about when the car moves.

The police department shared in their post that the advisory was issued due to a fatal accident. A first responder said that the woman driver involved in the crash could not apply the brakes as a child’s water bottle was stuck under the pedals, resulting in the deaths of those on board.

Unfortunately, such accidents are not unheard of.

In 2018, a car overturned at a petrol station in Sussex, the United Kingdom, after the driver was unable to apply her brakes. Police later discovered in the car a full bottle of water that had been “crumpled.” They believed that the driver couldn’t apply the brakes as the water bottle might have rolled under the pedals.

The Phuket News reported in 2017 that a man in Thailand lost control of his car after “a water bottle that was under the seat got stuck under the brake,” which resulted in the flipping over of the car; the vehicle narrowly missed hitting a family.

“It would need to be a full water bottle, that is filled to the top of the water,” firefighter Jay Symonds in Manlius, New York, told CNY Central. “The water and the plastic create a magnifying effect, and could essentially set upholstery on fire or a piece of plastic on fire.”

However, the fire would be started under certain conditions.

Symonds said the ignition temperatures of those items are about “400 degrees” so it would likely take some time to achieve that; apart from this, low humidity and dry heat can contribute to the fire. “[I]t is possible that it would start a fire,” he said.

“It does give truth to the myth that you can set your car on fire with a water bottle that’s full,” the firefighter said.