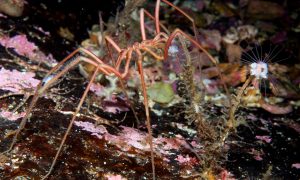 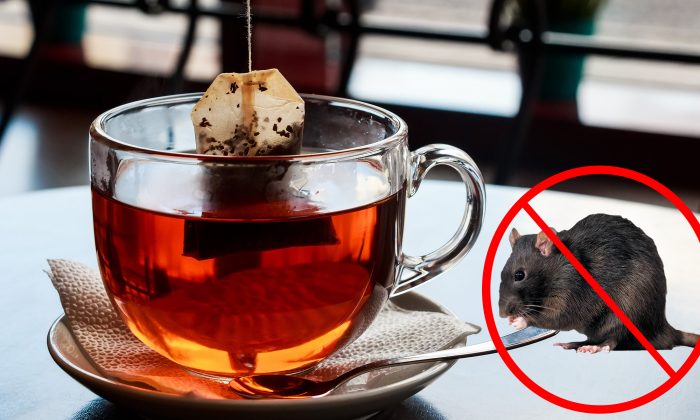 Keep Spiders and Mice Out of Your House, All You Need Is One Tea Bag

We all hate having things creeping and crawling in our houses, which can potentially spoil your food or even give you or loved ones dangerous diseases.

But many people who have kids also don’t want to spray toxic chemicals on floors and counter tops, as they know their kids will be touching them and could potentially get sick as a result. Mousetraps can be just as dangerous to curious toddlers and beloved pets as they can be to the mice they are supposed to catch.

What’s there to be done that will keep you and your family safe from pests like mice and spiders? The great news is that the answer could be as simple as a cup of tea!

Many people have issues with mice and spiders in their houses. Mice can chew through cabinets and cupboards in their search for food and leave saliva, urine, and droppings behind, which can be the source of deadly diseases like the hantavirus. In the United States, this disease came to public attention in 1993 when dozens of people got sick in the Four Corners region.

Thirteen of them died, and since then, there have been regular outbreaks, according to the Centers for Disease Control (CDC). All a person needs to contract hantavirus is to be in a confined space like a kitchen or room where mouse droppings are present, and they absorb the virus simply by breathing in the air!

In addition to mice, many people have spiders in their homes, especially during summer when they are attracted by flies. Brown recluse spiders, commonly found in the south and southwest of the United States, can hide where you least expect them (inside shoes for example), and their bites are poisonous and can put you in the hospital.

Mother Nature has several remedies to counter these pests, the most effective being peppermint! Peppermint is an incredible force for good in your body according to Healthline, as it calms and relaxes muscles in addition to freshening your breath. But the same natural oils that make it smell so good to humans also make it effective in keeping mice and spiders away.

Once you’re done drinking your tea, all you need to do is place the used tea bag where you have seen mice or spiders, or where you are worried that they might be. Putting peppermint tea bags in the corners of rooms will especially deter mice as they like to sneak along the walls, where they are less likely to be spotted.

If you’re not a tea drinker, you can also use peppermint essential oil, which helps concentrate the pest-fighting substances. Simply mix it with a little water and spray it along the baseboards to ward off pests.

Other natural remedies include lemon and cinnamon, both of which produce essential oils you can use to keep your house safe and sound!

So the next time you’re dealing with an infestation, just have a few cups of tea to calm yourself down then use the bags to fight it off!