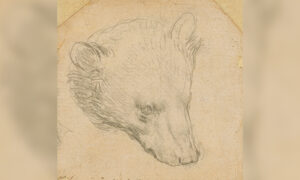 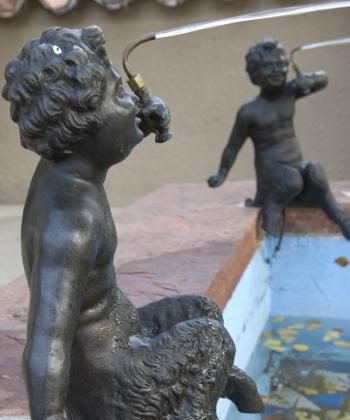 By Yvonne Marcotte
biggersmaller
Print
Kansas City built the first one in 1899 and called it the Women's Leadership Fountain. Designed by the city's landscape architect, George Kessler, it was originally called the 9th Street Fountain. Then came the J.C. Nichols Memorial Fountain in 1910, the William Fitzsimons, M.D. Memorial Fountain in 1917, and the Swope Park fountain in 1918. Kansas City wasn't done yet. In the 1920s eight more fountains found homes on city blocks. Four more were built in the 1930s, one in 1942 and three in the 1950's. The 1960's saw a flurry of fountain building with ten. Four were built in the 1970's and five in the 1980's. The last two were built in the 1990's ending with the 1995 Children's Fountain which cost the city $2 million—a far cry from the first outlay of $4,115. The city has not gotten enough of fountain beauty, according to its dedicated website, and established “The City of Fountains Foundation, working with the Parks and Recreation Department of Kansas City, dedicated its efforts to enhancing Kansas City and its surrounding areas by encouraging the establishment of fountains.” Epoch Times reporter Cat Rooney captured the splish and splash of the city's watery tourist attraction.
TOP NEWS