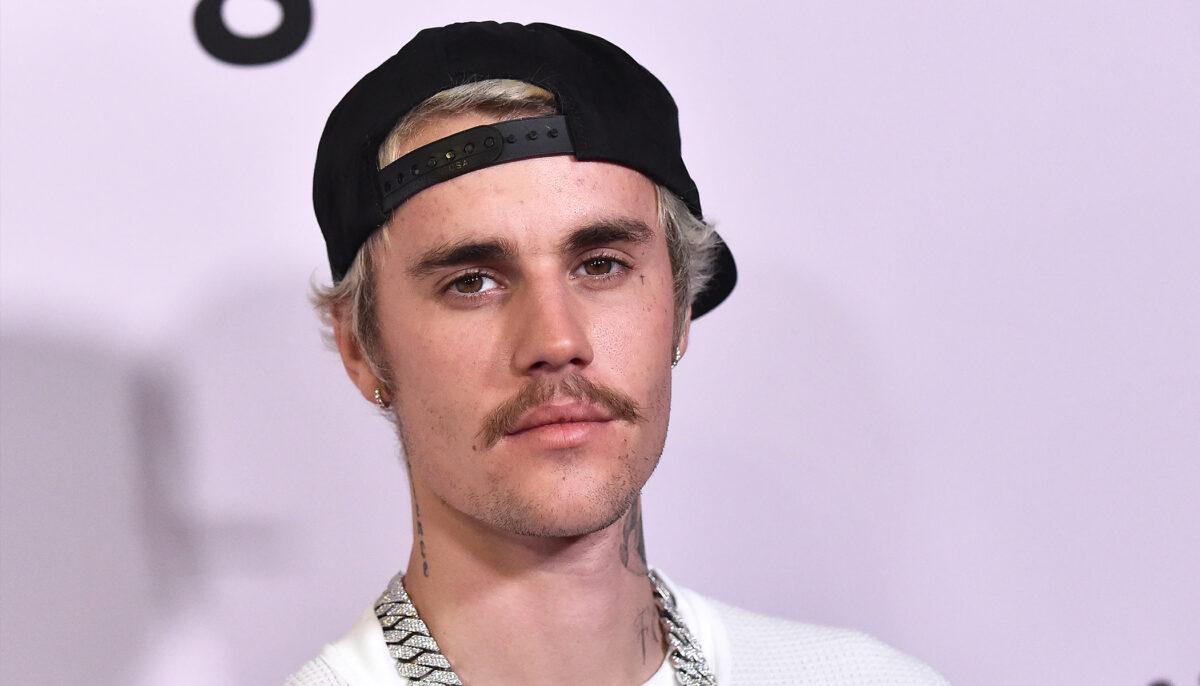 Justin Bieber has long been vocal about his staunch Christian faith. However, after years of courting music industry influences, and controversy, the Canadian singer has opened up about how reacquainting with Jesus requires not only faith but also “obedience.”

“I really took a deep dive in my faith,” Bieber explained, speaking to Apple Music’s Zane Lowe in footage shared by Daily Wire. “I believed in Jesus but I never really, like … when it says following Jesus is actually turning away from sin … it talks about it in the Bible, there’s no faith without obedience.”

Bieber released his fifth studio album, “Changes,” on Valentine’s Day of 2020, just weeks after coming out as having Lyme disease. Bieber called the time since his diagnosis “a rough couple years.”

“I’ve been battling and overcoming,” Bieber assured his fans on social media, as per the BBC. “I will be back and better than ever.”

Comfort and respite for the singer during his recovery came in the form of a romantic reconciliation with a friend of 10 years, 23-year-old model Hayley Baldwin. Baldwin and Bieber reunited at a conference in Miami hosted by pastor Rich Wilkerson Jr. in June 2018, and things quickly turned serious.

The couple, realizing their love for one another, tied the knot just 12 weeks later. Bieber and Baldwin married at a courthouse on Sept. 13, 2018, but waited a year before holding an official, intimate wedding ceremony with family and friends.

As per Insider, Baldwin wore a Virgil Abloh wedding dress and a veil embroidered with the words “Till death do us part.” Bieber wore a black tuxedo.

With marriage came a new phase in the young singer’s life. Returning to his faith as a 25-year-old, Bieber revealed, has involved coming to terms with negative past examples of faith in action.

“I think it was my perception of who Jesus really was,” Bieber explained, as per Daily Wire. “I’d had really bad examples of Christians in my life, who would say one thing and do another, so they were my direct example of who Jesus was.”

On married life so far, Justin reflected, “Fighting is good. Doesn’t the Bible talk about righteous anger? We don’t want to lose each other.”

“At the end of the day, too, he’s my best friend,” Baldwin shared, speaking to Vogue. “I never get sick of him.”

Had the singer not reevaluated his relationship with Jesus, he admitted, things may not have turned out the way they did. “I don’t know if I’d be alive, for sure,” Bieber told Zane Lowe, as per Daily Wire. “It was dark. Really dark.”

Bieber’s aim, moving forward, is not to preach but simply to lead by example. “Jesus wasn’t this religious elite guy,” Bieber explained, “but he was in the dirt, and he found me in my dirt and pulled me out.”

“I never want to be someone that’s trying to persuade anyone to believe in what I believe,” the singer continued. “I think God persuades people. But I definitely want to tell my story so that if that resonates with anybody they can hopefully learn from it.”